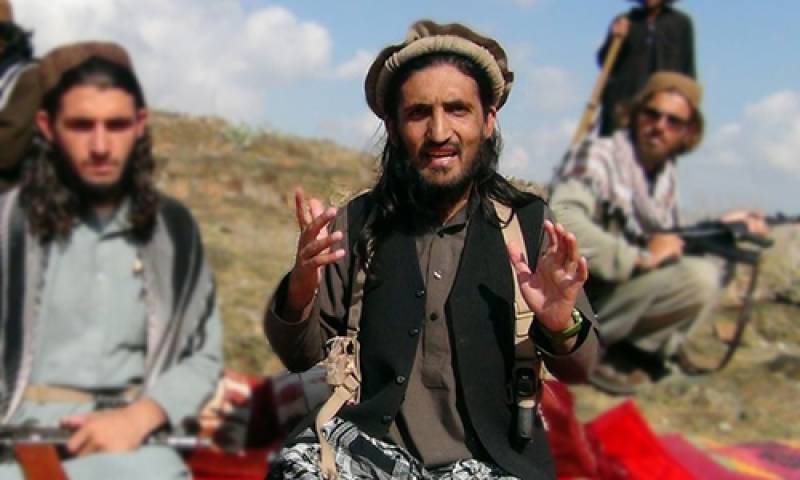 ISLAMABAD – The United States, a country that used to push Pakistan for taking fair action against terrorists, has turned out to be a supporter of a militant group, Jamaat-ul-Ahrar, as it is believed to have blocked a Pakistan’s request seeking UN sanctions on JuA leader Abdul Wali, commonly known as Umer Khalid Khurasani.

Although Islamabad has not yet received any information formally about the development regarding his request with the UN Security Council’s sanctions committee for listing Khurasani, the Foreign Office has informally learnt that the process has been halted due to an objection by the US, Dawn News reported.

Washington raised concerns over mentioning the location of JuA leader as Afghanistan in Islamabad’s request made by around nine months ago. On Pakistan’s request, the terrorist group had been earlier listed by the UNSC in July 2017 mentioning its based as Lalpura, in Nangarhar province of Afghanistan.

JuA was listed for “participating in the financing, planning, facilitating, preparing, or perpetrating of acts or activities by, in conjunction with, under the name of, on behalf of, or in support of, otherwise supporting acts or activities of and either owned or controlled, directly or indirectly by, or otherwise supporting Tehreek-i-Taliban Pakistan and Islamic State in Iraq and the Levant”.