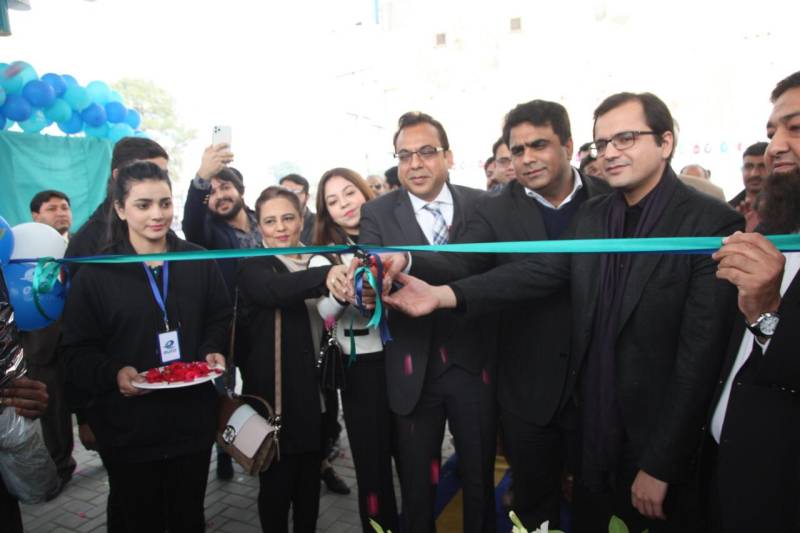 LAHORE - Euro Oil, a newly established oil marketing company in the country, continues to expand its retail footprints across Pakistan.

Adnan Nasir, Chairman Euro Oil, inaugurated the state of the art filling station in the provincial capital on Saturday.

The fuel filling facility brings real convenience for customers living in Johar Town, one of the city's biggest localities. The outlet will also cater to the customers passing through the busy Allah Hoo Chowk, LDA and Shaukat Khanum Roads.

Expressing his views on the occasion, Euro Oil Chairman Adnan Nasir said: "We believe in the quality with a focus on total customer satisfaction. Opening of the first outlet in the hub of the city reflects Euro Oil's commitment to serving the nation by fulfilling our promise of providing quality petroleum products".

Sohail Ahmed, the Chief Operation Officer, Euro Oil, remarked: "The company has planned to establish 300 retail outlets in the country until 2022. Our valued customer will find Euro Oil on every main road of the country".

The company has so far launched 19 petrol stations in Pakistan, out of which, 10 points in Sahiwal, one in Gujrat while rest of the points have been set up other cities of Punjab, Sohail said.

He also added that 140 filling stations will be established by June 2020 and Euro oil will keep on playing its part in national development.

Sohail also praised the internal and external teams who worked on this project and made it operational within the deadline.