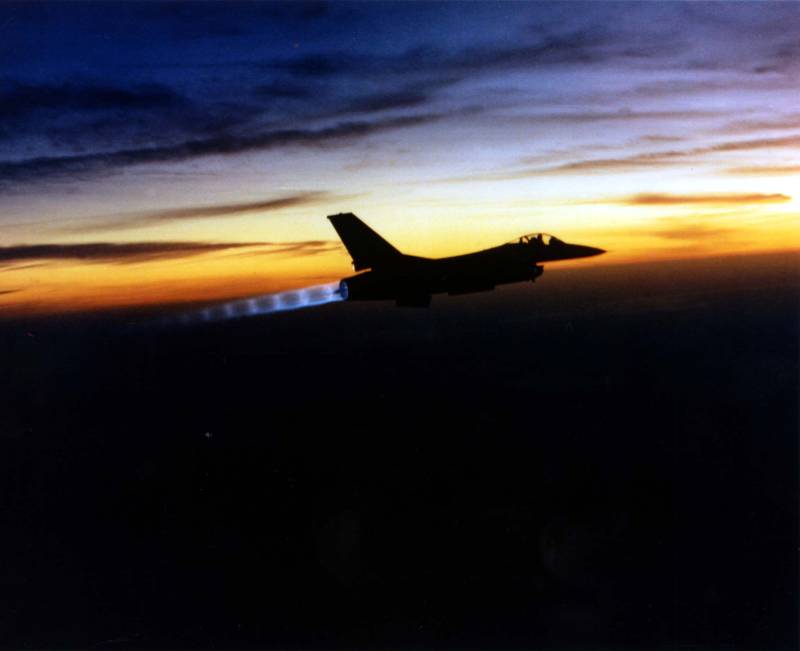 JAKARTA - The Indonesian air force is participating in the country’s tradition of waking people up during the fasting month of Ramzan for seher (predawn meal), according to Jakarta Post.

The country’s air force, in a tweet earlier this week, said that fighter jet training would be conducted in several cities on Java Island, namely Surabaya in East Java, Surakarta, Klaten and Sragen in Central Java and Yogyakarta.

“God willing, we will carry out the tradition to wake people up for sahur using fighter aircraft,” the tweet reads.

Separately, Air Force spokesperson Col. Sus M. Yuris said the mission was not merely for maintaining tradition, but to make sure that Air Force personnel do not train during Ramazan.

Dawn is the right time to fly for fighter pilots, according to medical experts, who advised against training until after 10 a.m., when the blood sugar levels of people who fast begin to drop.

During seher, low-flying fighter aircraft will soar the skies and pilots will be required to use afterburners, which generate noise.

A training program at dawn was initiated by the Air Force several years ago. Two kinds of aircraft were mainly used: the F-16 and the T50i.

Indonesia contains the largest Muslim population of all countries in the world. The current number of Muslim inhabitants is estimated to be around 207 million individuals, most of whom adhere to Sunni Islam . This large number implies that approximately 13 per cent of the total number of Muslims in the world live in Indonesia , thus indicating that Indonesia contains a clear Muslim majority population. But despite this Muslim majority, the country does not constitute a Muslim or Islamic country based on Islamic law.