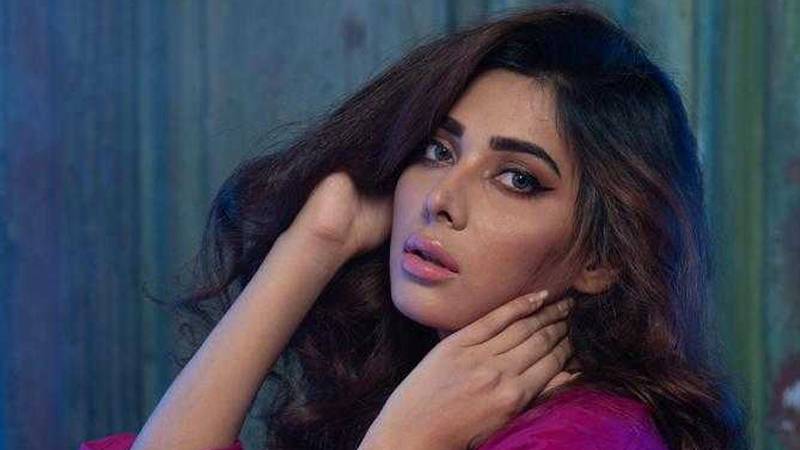 The gorgeous Eshal Fayyaz has made her presence felt and is often praised for her effortlessly chic style and acting chops.

Grabbing the attention of drama buffs with her talent, she hails from a non-artsy background yet she amazed everyone with her performance in her debut drama ‘Abroo' and film 'Kaaf Kangana'.

During a recent interview, Fayyaz was asked to do a prank call to any co-star from the industry where she chose Aijaz Aslam citing him to be very cool and calm and he won't get angry.

While dialling the Nand star's number, she said, ” I am calling Aijaz Aslam because he’s cool and calm and won’t get angry at me “.

Further, Eshal asked for a meeting plan, to which Aijaz agreed but when she asked for a date Aijaz got puzzled and said that everything is closed outside.

Earlier, Fayyaz opened up about the abuse she faced as a child, at the hands of her step-father. In a tell it all moment, the actress was super brave as she bared her vulnerable childhood memories that were traumatic to the core.

Eshal Fayyaz rose to the pinnacle of fame as the model and actress made her entry into the world of glitz and glamour ...