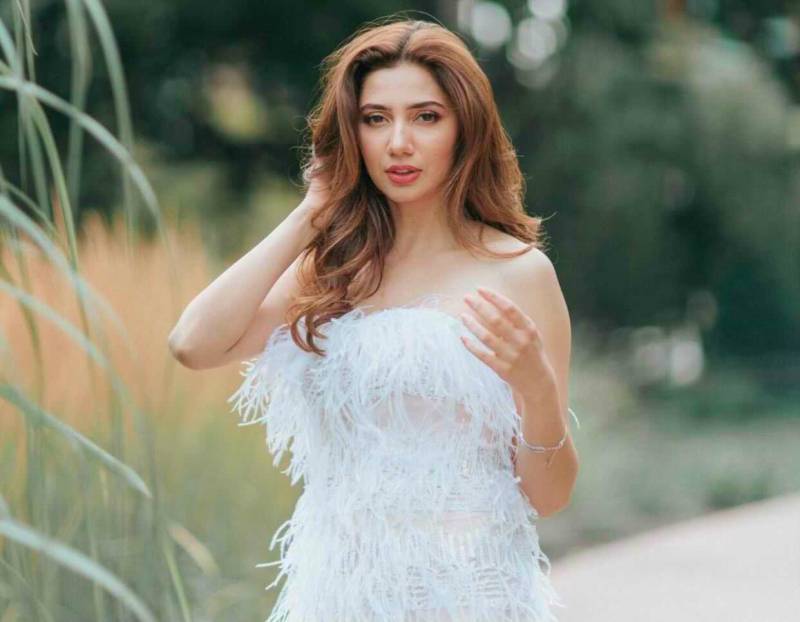 Mahira Khan is the ultimate superstar who is adored by the masses but seems like her son Azlaan is her biggest fan as he believes her superstar mommy should win an Oscar.

Lately, Khan has been away from the limelight but now she is all set to return back to the screen and dazzle onscreen.

Recently, the Bin Roye star made some interesting revelation about motherhood and how her son feels about her acting endeavours.

Mahira confessed that she is a rather lenient mother. When her son was younger, she would make it a point to take him everywhere, including public spaces.

While reflecting on whether her son watches her work or not the Humsafar star playfully revealed that her son loves the trailer for her upcoming feature Maula Jutt, ‘Mama, you must win an Oscar for it,’ Khan revealed.

Further, Khan revealed that she became pregnant with her son Azlaan shortly before she was to start filming for a Mehreen Jabbar drama and then three or four days after Azlaan was born, Shoaib Manzoor called her.

On the work front, Azaan Sami Khan's new music video is out now, and it stars Mahira Khan as his love interest.

The song 'Tu' which will be released on Eid-ul-Fitr has already managed to bag a whopping 69,000 views and counting.

Mahira Khan's comeback has been speculated for quite some time now but the Pakistani superstar is ...