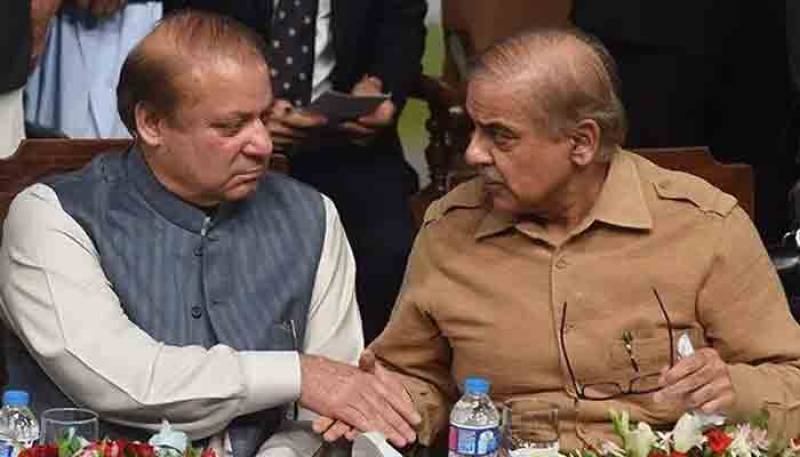 During his day-long stay in the British capital, PM Shehbaz would meet his elder brother Nawaz Sharif at his residence. This will be his first-ever visit to London after coming into power.

PML-N leaders including Ahsan Iqbal, Marriyum Aurangzeb, Saad Rafique, Khurram Dastagir, and others will also accompany PM on the visit.

Reports in local media suggest that the PML-N chief, who left his homeland to receive medical treatment in London while serving a seven years jail sentence, will exchange views with the party leadership over some issues.

PML-N leaders told media that discussion regarding the strategy on the prices of petroleum products will also be discussed in presence of senior PML-N leaders including former finance minister Ishaq Dar.

Leaders of ruling party will also discuss the strategy in upcoming elections while party leaders will also debate on negotiations with International Monetary Fund (IMF).