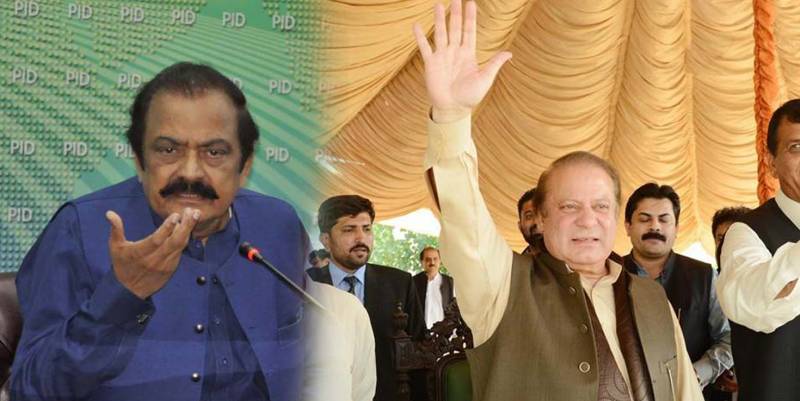 ISLAMABAD – The newly installed federal government is considering suspending the sentence of deposed Pakistani prime minister Nawaz Sharif who traveled to London while serving a prison sentence in the Al Azizia reference in 2019.

The new security czar told a local media outlet that the federal government has the powers to commute, reduce or suspend any person's sentence who had been unlawfully convicted.

Rana termed deposed Pakistani PM Nawaz as an ‘innocent man’, saying he was wrongly accused and should be granted the opportunity to plead his case. Minister added that his party chief should be involved in the upcoming elections.

Sharif, 72, has recently issued a passport to return to the South Asian country from Britain where he was seeking treatment for multiple disorders.

In 2019, Lahore High Court granted him four-week permission allowing him to go abroad for his treatment. He was earlier sentenced after being found guilty in a corruption reference by an accountability court.