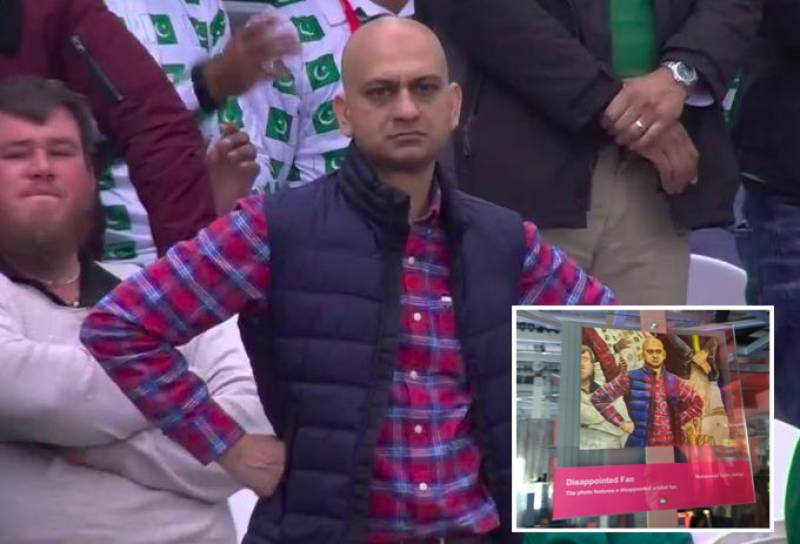 London-based Sarim took to his Twitter, where he shared a picture of his meme that has been put on display in the Hong Kong museum.  “I got featured in the Hong Kong Museum of memes. Yoohoo,” the caption of his post reads.

I got featured in Hong Kong 🇭🇰 museum of memes 🎉 yohooo 🤩😍 pic.twitter.com/uQ8GL0s7l7

The viral sensation shared a video of the 9GAG Meme Exhibition at K11 Art Mall, saying that his sister had found his face in the clip at 0.37 seconds.

At 0.37 sec you will find this pic.twitter.com/m0kNfPX9TQ

In the year 2019, he was caught standing displeased, with both his hands on his waist during the live telecast of Pakistan’s World Cup encounter against Australia. It then became viral making Akhtar an international internet sensation.

LAHORE – Federal Minister for Education Shafqat Mahmood on Thursday announced that schools will remain open for ...

Earlier, the meme guy explained the scenario behind his iconic expression during an interview. “I was unhappy after the Pakistani team dropped a catch on the field”, he told the international cricket body.

Possibly the greatest #OnThisDay ever? 😂 pic.twitter.com/1wUY81itfa