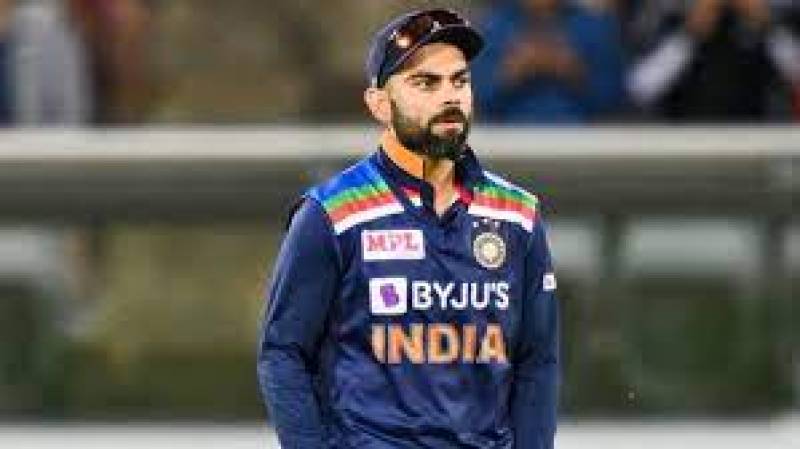 The suspect has been identified as 23-year-old software engineer from Hyderabad. Akubathini Ramnagesh was arrested by the Mumbai police's Cyber Cell after his threats to the 10-month child went viral on social media.

Kohli is married to Bollywood star Anushka Sharma and the couple was blessed with their first child in January.

Ramnagesh allegedly issued the threats from his Twitter account following India's defeat in the opening game of the tournament last month.

The following threats also came after the Indian cricket team's captain Virat Kohli showed his support to his teammate Mohammed Shami and defended him.

The bizarre aftermath after the Indian team's loss against Pakistan in the T20 World Cup match has reached a new level ...