Over 40 dead in Kenya bus accident 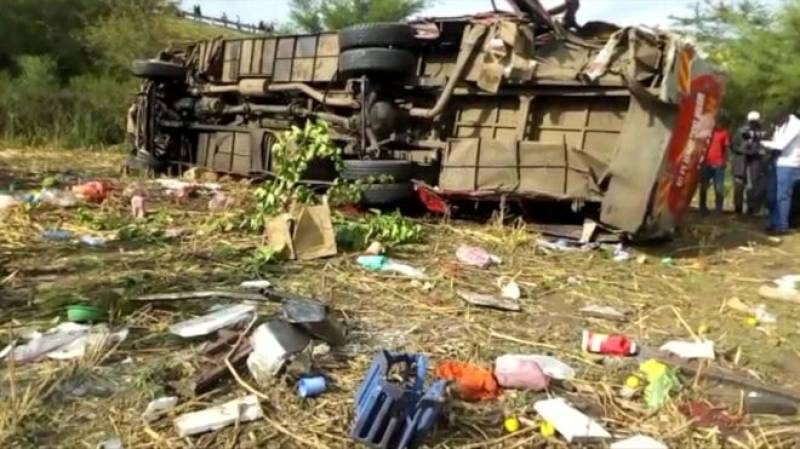 NAIROBI - As many as 40 people have been killed in a bus accident in western Kenya early Wednesday, police said.

"Reports reaching me are that more than 40 people died on the spot but it could be more because the roof of the bus was ripped off," Rift Valley Provincial Traffic Officer Zero Arome told media.

Another traffic police officer who spoke from the scene, in western Kericho county, placed the number at 42.

According to police, the bus was travelling from Nairobi to the western town of Kakamega and was carrying 52 passengers. 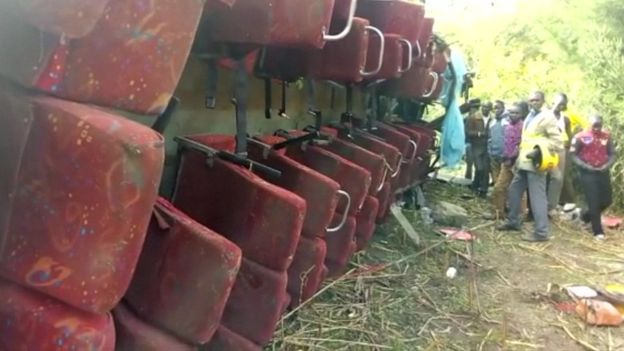 The Kenyan Red Cross wrote on Twitter that the bus had overturned. However, more details on the cause of the accident were not immediately available.

Official statistics show that around 3,000 people die annually in road accidents in Kenya, but the World Health Organization estimates the figure could be as high as 12,000.

In December 2017, 36 people died in a head-on collision between a bus and a lorry.

In 2016 more than 40 people died when an out-of-control fuel tanker ploughed into vehicles and then exploded on a busy stretch of highway.