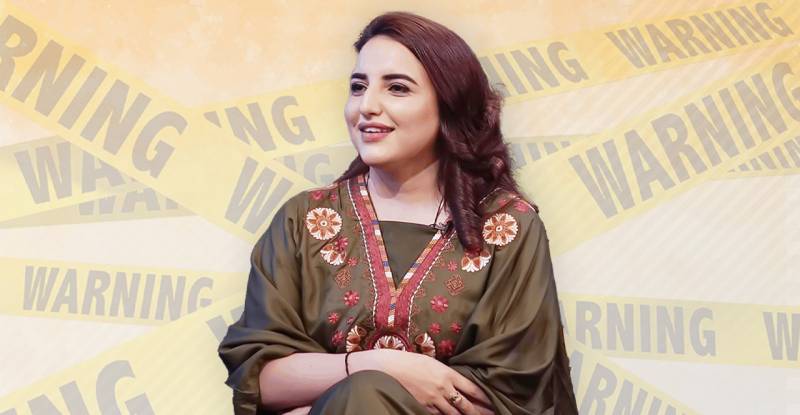 Days after arrival in her homeland, the social media sensation reached the high court accompanied by her husband Bilal Shah – who also made headlines with Hareem.

Hareem's legal counsel apprised the judge that his client Fizza Hussain aka Hareem Shah has been receiving threats on her social media accounts.

The petitioner also named the Sindh top cop, Home Department, and others as respondents to the case.

Reports in the media suggest that a single-member bench of Justice Aftab Ahmed Gorar will hear the plea.

Last week, Sindh High Court approved the protective bail of Shah for seven days in regard to the arrest by federal investigators in a money laundering case. Hareem's lawyer maintained that she returned to her homeland and willing to join the FIA inquiry.

Tiktok controversy queen Hareem Shah is returning to Pakistan on October 3 but she fears that the Federal Investigation ...

Earlier this year, the country’s apex investigation agency started a money laundering inquiry against the scandal queen after she shared a video in which she can be seen sitting with stacks of foreign currency.