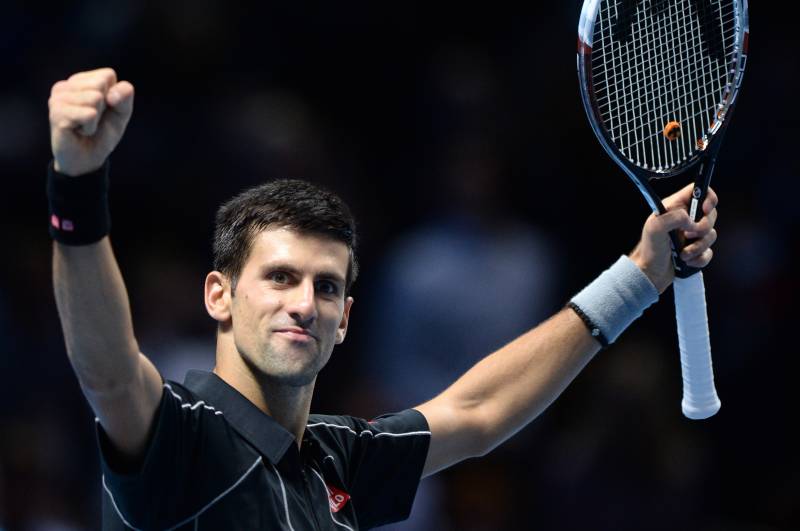 The world number one from Serbia, trying to become the first man to win back-to-back titles at Flushing Meadows since Roger Federer won five straight from 2004-08.

The elated defending champion expressed his views after the match.

“I was completely caught off guard when he just stood there and chipped the ball back and didn't do much. If I would get to the net he would go for the passing shot and hit some impossible gets and balls,” Djokovic said.

In Sunday's final, he will face either Swiss Stan Wawrinka or Japanese Kei Nishikori.

The US Open is held annually, starting on the last Monday in August, and lasting for two weeks into September, with the middle weekend coinciding with the Labor Day holiday. It is the only Grand Slam that employs tiebreakers in every set of a match.