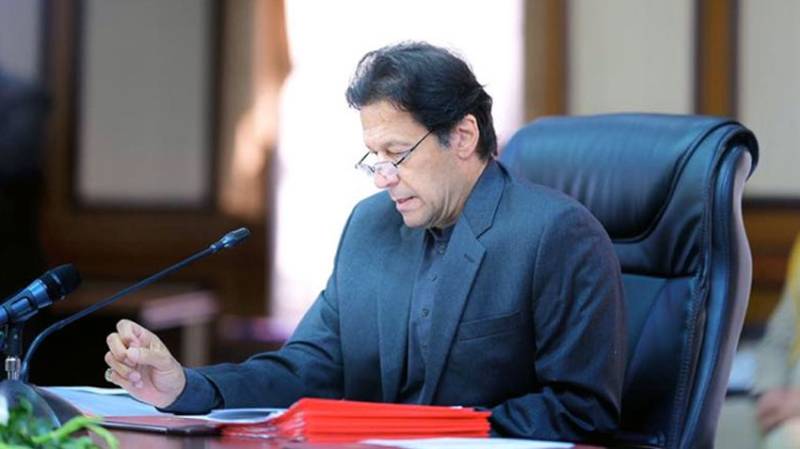 ISLAMABAD - Taking strong notice of incidents dishonouring an innocent girl and a woman, Prime Minister Imran Khan has ordered to bring the culprits to justice.

In a statement, the Prime Minister sought reports into the incidents from the concerned inspector generals of police.

The Prime Minister said protection of women is the foremost priority of the government and no civilized society can allow such kind of brutality and cruelty.

He said these incidents are a blot on our society and social norms.

On Wednesday, two men allegedly raped a woman on Lahore motorway when she was waiting for her relatives for help when her car ran out of fuel.

The brother of the victim also contacted motorway police and asked them to help her sister but he was denied, saying the area did not fell under their jurisdiction.

Police reported to the incident after receiving a call from a by passer on 15.

The victim told police that she was raped in front of her children, adding that the culprits also took away her jewllery, cash, ATM cards and car registration card.

Police have registered a case while suspects are still on the run.