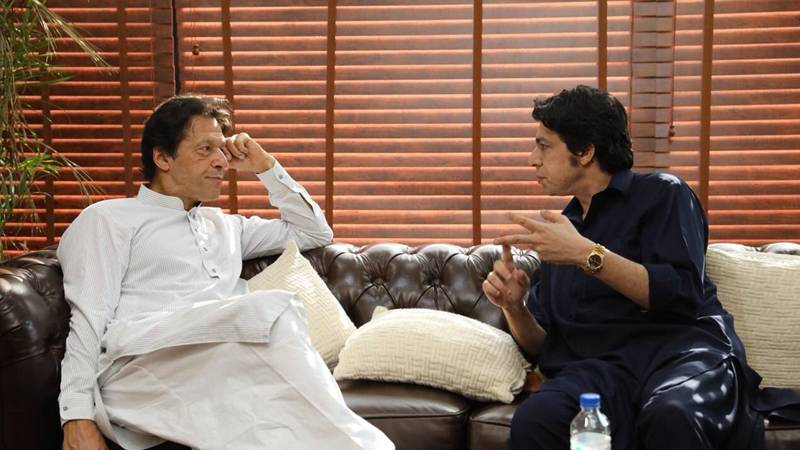 ISLAMABAD - Minister for Water Resources Faisal Vawda Thursday said he would introduce a bill in the National Assembly for legislation to hang the perpetrators of rape publicly to eliminate such brutal incident to set an example for criminals.

Talking to a private news channel, he urged all the parliamentarians to set aside their political differences to make legislation to impose strict penalties for rape convicts including hang the convict publicly in order to ensure the protection of women in the country.

He strongly condemned the tragic incident of the rape of a woman while traveling on the motorway near Lahore.