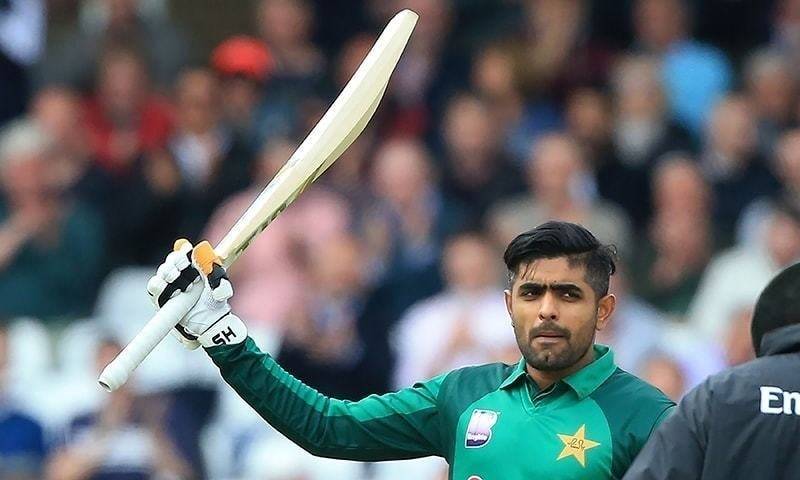 LAHORE – Pakistan’s skipper Babar Azam added another feather to his cap as he became Pakistan’s fastest and the world’s second-fastest batsman to achieve the 6000-run landmark.

Azam, 26, joins the queue with Chris Gayle as he became the second person in the world to achieve this feat. Gayle scored 6,000 runs back in 2014.

On April 2, the Pakistani captain has also become the fastest batsman in the world to score 13 ODI centuries. In the first ODI against South Africa at Centurion, Azam scored 103 runs in a classy inning that saw his team home. It took the Pakistan captain only 76 innings to score 13 tons in the 50-over format.

Pakistani captain Babar Azam has become the fastest batsman in the world to score 13 ODI centuries.  In the first ...

Pakistan on Saturday won the first T20I match against Proteas by four wickets and leads the series 1-0.