Momal Sheikh’s first photoshoot with husband will have you drooling! 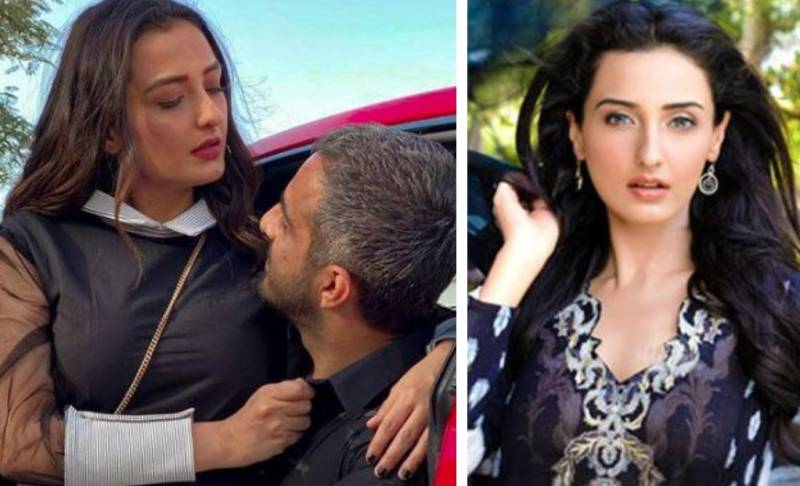 Donning various outfits, the couple has everyone obsessing over their sizzling chemistry, and rightfully so. 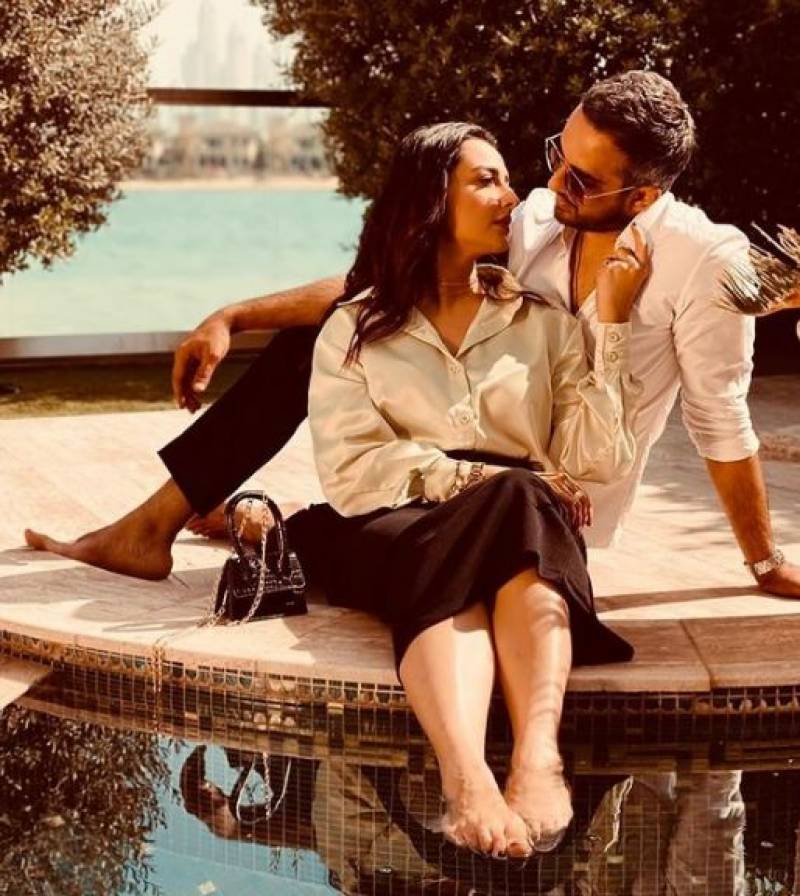 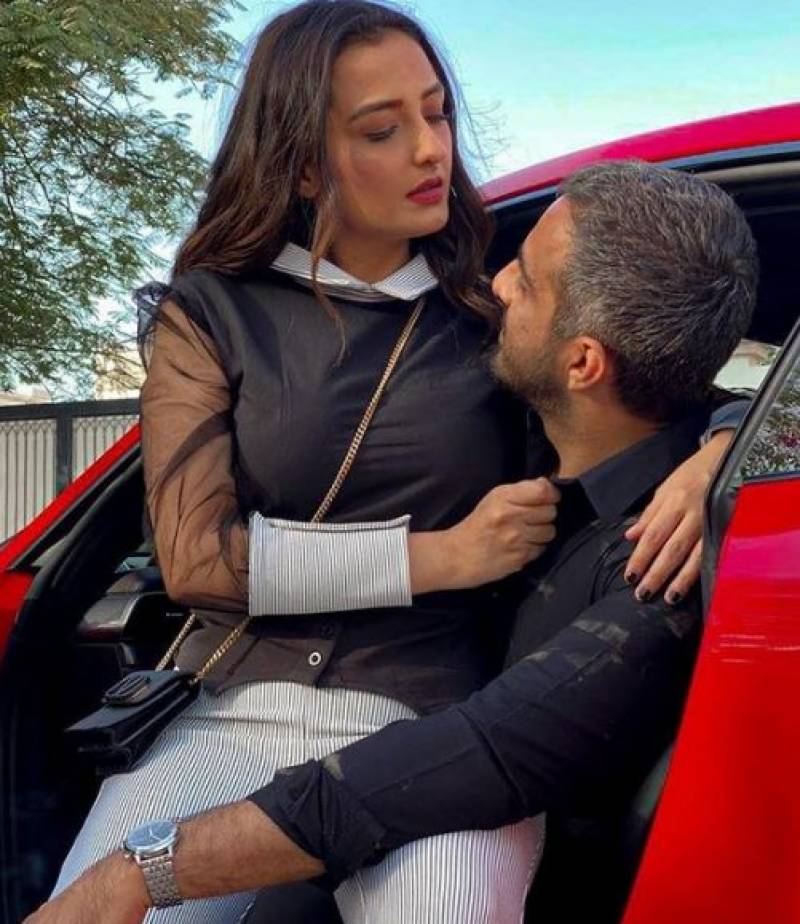 The actress took to Instagram and posted her photoshoot. 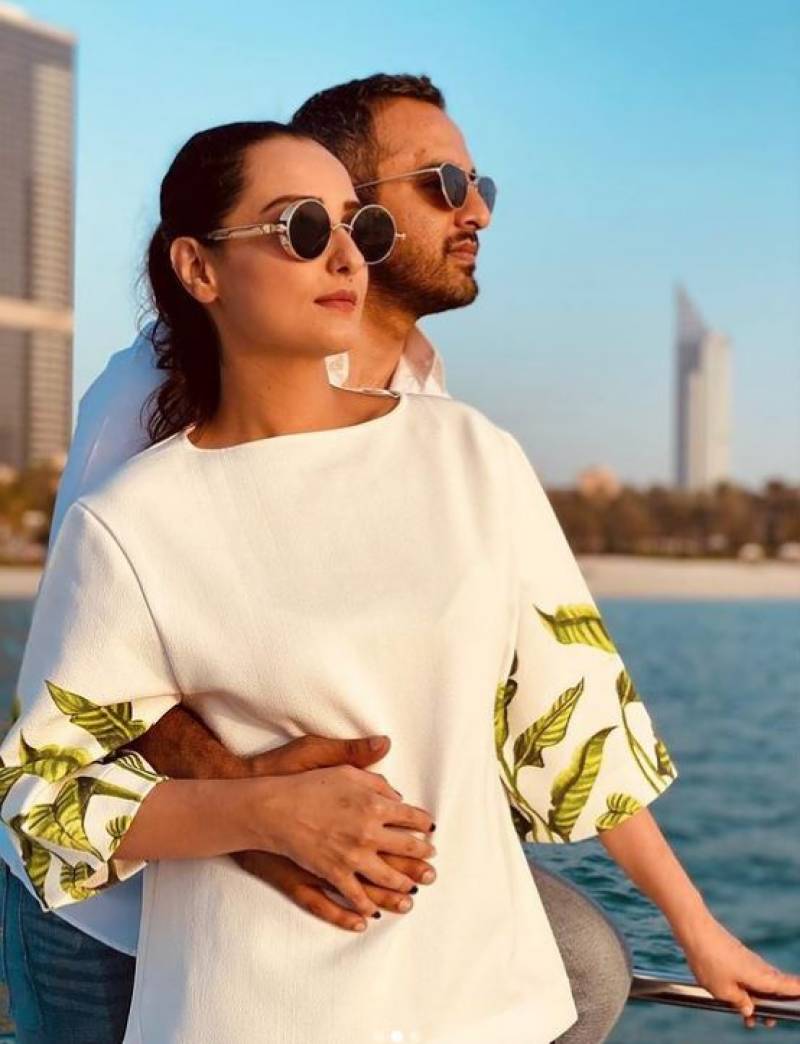 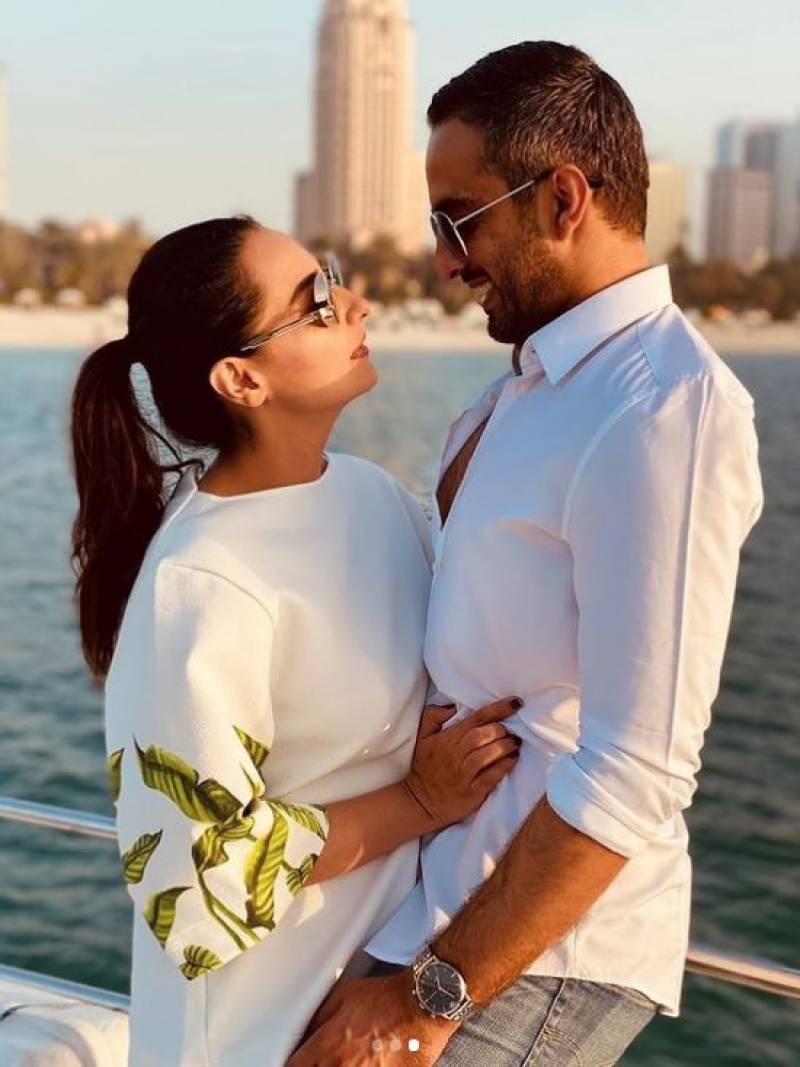 The couple tied the knot in the year 2012. Shaikh, 35, had also revealed that her father, the legendary hero, did not want her to join the showbiz industry before marriage as he told her to work with the permission of her husband after marriage.

The Yaarian actor also admitted that she inherited acting skills from her parents.

Congratulations are in order for actor Momal Sheikh as she welcomed her baby girl on Monday. The model announced the ...

She has done several Pakistani operas including Yaariyan, Mushk, Silsilay and many more. Besides working in Pakistan, she had also worked in an Indian RomCom ‘Happy bhag jayegi’ in the year 2016.