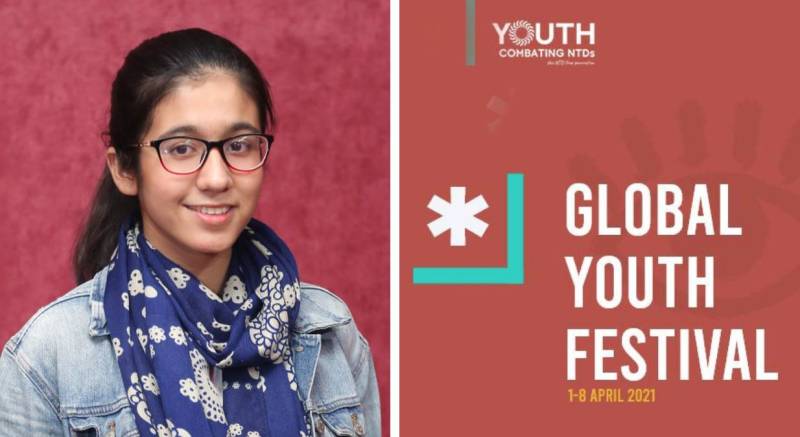 Amiri's short documentary about Hyderabad has been shortlisted by an international organization.

The short film featured the dilapidated sanitation system of Hyderabad which sparked numerous epidemics such as Extensively Drug-Resistant Typhoid in Sindh.

The young filmmaker was also awarded $2500 as first prize money besides an offer of a scholarship from the international organization.

This competition was attended by nearly 400 participants from 37 different countries, including Pakistan, India, Bangladesh, Indonesia, Iran, and some european countries.

Pakistani documentary “Thanks the Heroes” directed by Syed Muhammad Hassan Zaidi is one of the 10 finalists ...

Neglected tropical diseases affect at least 1.7 billion people globally whereas over a billion of those people are minors. The effects of these diseases are devastating including cognitive and physical impairments.

The little speaker has done her part by highlighting the problems while the citizens are still waiting for the provincial government to look into the matter.