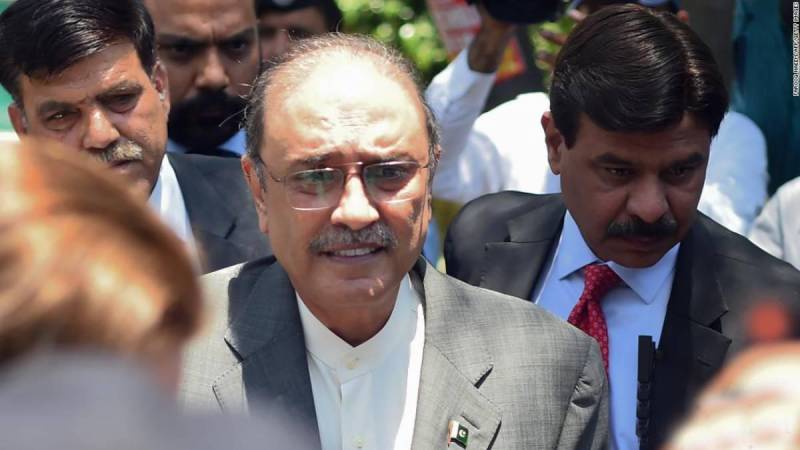 ISLAMABAD – The incumbent PTI-led government has allowed the federal investigators to start probe against all accused in Swiss accounts cases.

The federal authorities have grant permission to the Federal Investigation Agency (FIA) to probe former chairpersons of the National Accountability Bureau and officers who were appointed from 2011-2017. These probes were proposed by Broadsheet Commission.

Speaking at a national presser in the Sindh capital on Sunday, the Interior Minister said the Broadsheet inquiry commission had recommended reopening the Swiss cases as the previous government gave away almost $60 million in the Swiss cases.

ISLAMABAD - The National Accountability Bureau (NAB) informed the Supreme Court that five cases are pending with the ...