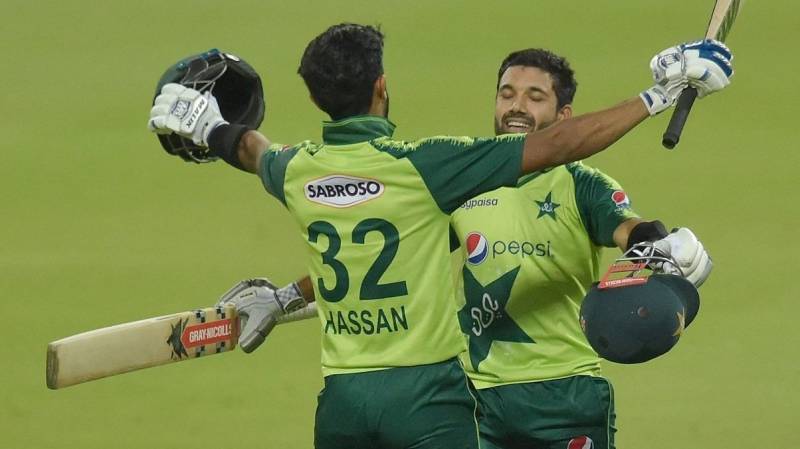 JOHANNESBURG – The second T20I of four match series between Pakistan and South Africa will be played at Wanderers Stadium on Monday.

The match is scheduled to begin at 05:30 pm (Pakistan Standard Time).

Pakistan won the first T-20 last night by four wickets and is leading the series by 1-0.

The remaining two matches will be played on Wednesday and Friday.

LAHORE – Pakistan’s skipper Babar Azam added another feather to his cap as he became Pakistan’s ...