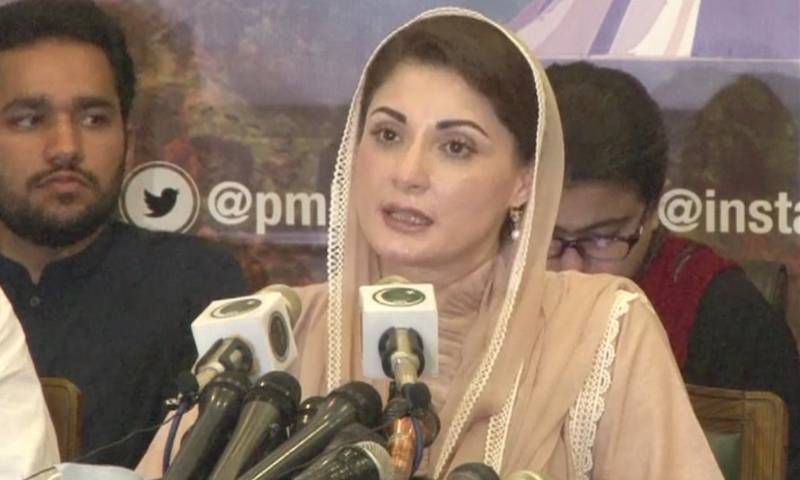 The NAB has postponed the hearing and the PML-N leader is likely to be summoned again next week, local media reported.

The scuffle broke out outside the NAB office located near Thokar Niaz Baig ahead of the appearance of the Maryam when party supporters reportedly tried to crossed the barricades placed to bar people from reaching premises of the anti-graft body’s office.

In a tweet, Maryam wrote: “Police attacking my car. Imagine if it were not a bullet proof vehicle. Shame.”

The windshield of her car also cracked due to a stone attack during the incident.

Later, the PML-N leader left office without recording the statement and held fiery presser. She claimed that the she was being summoned once again as the government is in fear due to rising popularity of the PML-N.

He also alleged that the call-up notice of the NAB was issued to cause her harm.