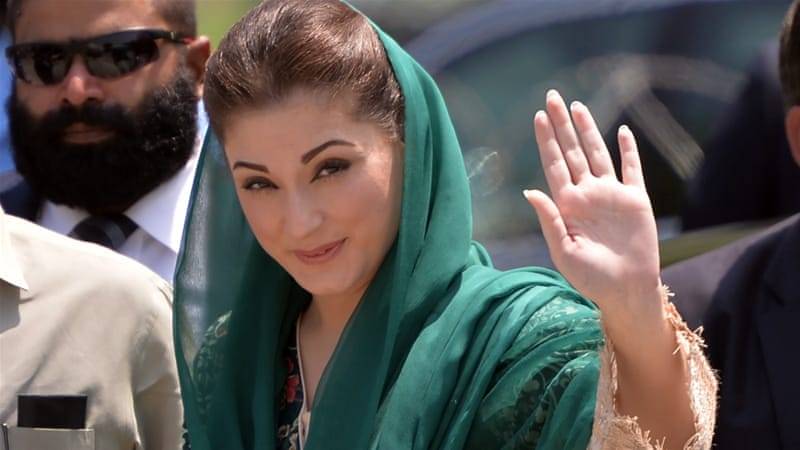 According to media reports, PML-N workers have been directed to reach Jati Umrah at 9.30 am to accompany convoy of Maryam Nawaz which is expected to reach to the NAB office before 11:00 am.

Party leaders will also accompany Maryam Nawaz in a convoy from Raiwind Jati Umrah to the NAB office in the city.

Earlier, the anti-graft watchdog had directed the PML-N leader to appear before the bureau in a case pertaining to illegal transfer of 200 acres of land in Raiwind.