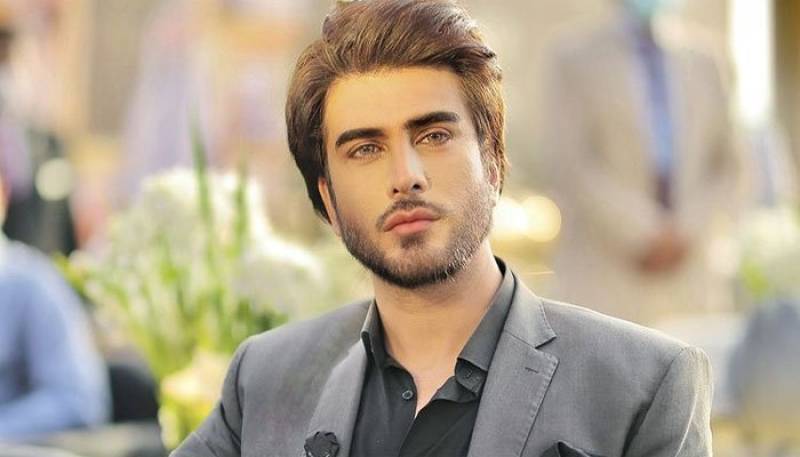 Imran Abbas has slowly yet surely built a strong niche for himself in the entertainment industry. Riding high on the success of his drama serials, the handsome actor is blessed with vocal talent too.

The heartthrob has been quite active lately. Apart from hosting a Ramadan show in Turkey to interacting with fans, the 38-year-old star is now winning hearts with him singing the song 'Do Pal' .

An impressive acting resume for the Thora sa Haq star, the talent powerhouse is equally blessed with vocal skills as well and the latest viral video is proof.

Showcasing his hidden singing talent, the 38-year-old won hearts as he sang the song on the sets of his upcoming drama serial.

On the work front, Imran is all set to star in the drama serial Tumhare Husn ke Naam alongside Saba Qamar and Asad Siddiqui.

Pakistani star actor Imran Abbas has won the hearts of Saba Qamar with his singing skills. Imran Abbas took to his ...