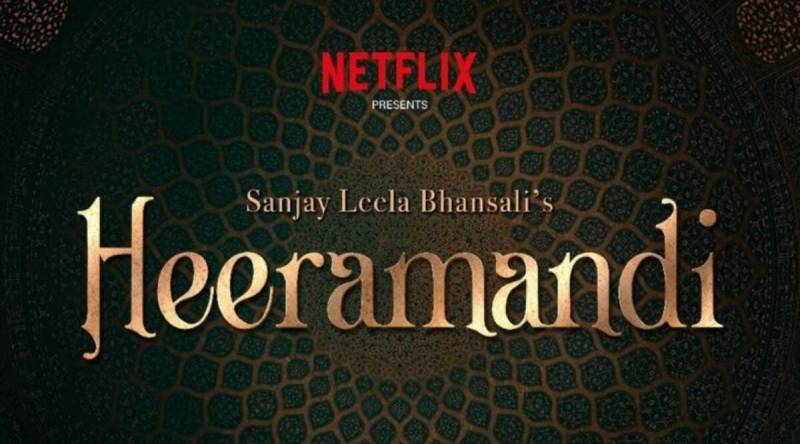 Indian filmmaker Sanjay Leela Bhansali's dream project "Heeramandi" is all set to discover the untold tales of the courtesans of Lahore.

Set in the premise of Lahore's red district area, Bollywood's ace director has joined hands with streaming giant Netflix to release his next venture, Heeramandi.

The magnum opus series is a series about love, betrayal, succession, and politics in the ‘kothas’.

As the audience waits with bated breath, a handful of Pakistani artists are posing the urgent question of why such stories aren't being narrated by Pakistani filmmakers. 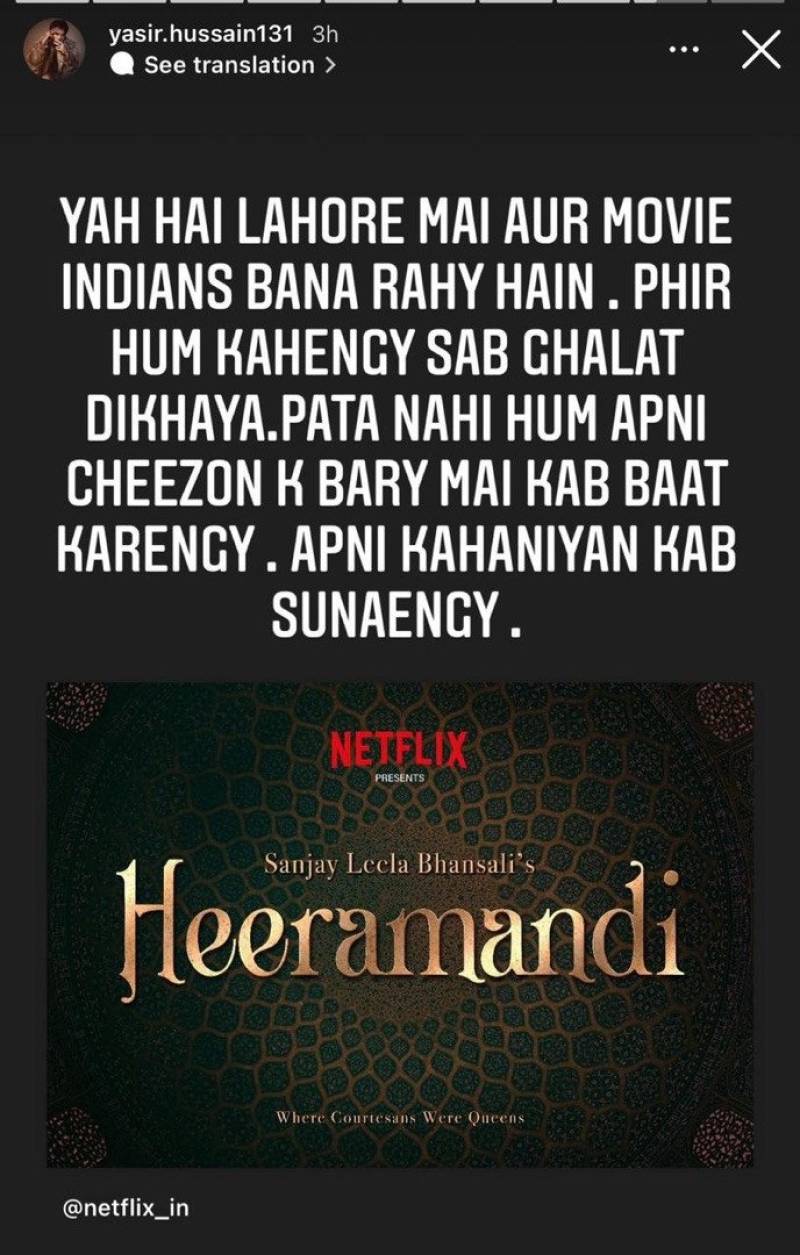 Anoushey added, "Watch the courts and lawyers of ours efficiently ban this but not serve justice to murderers yet." 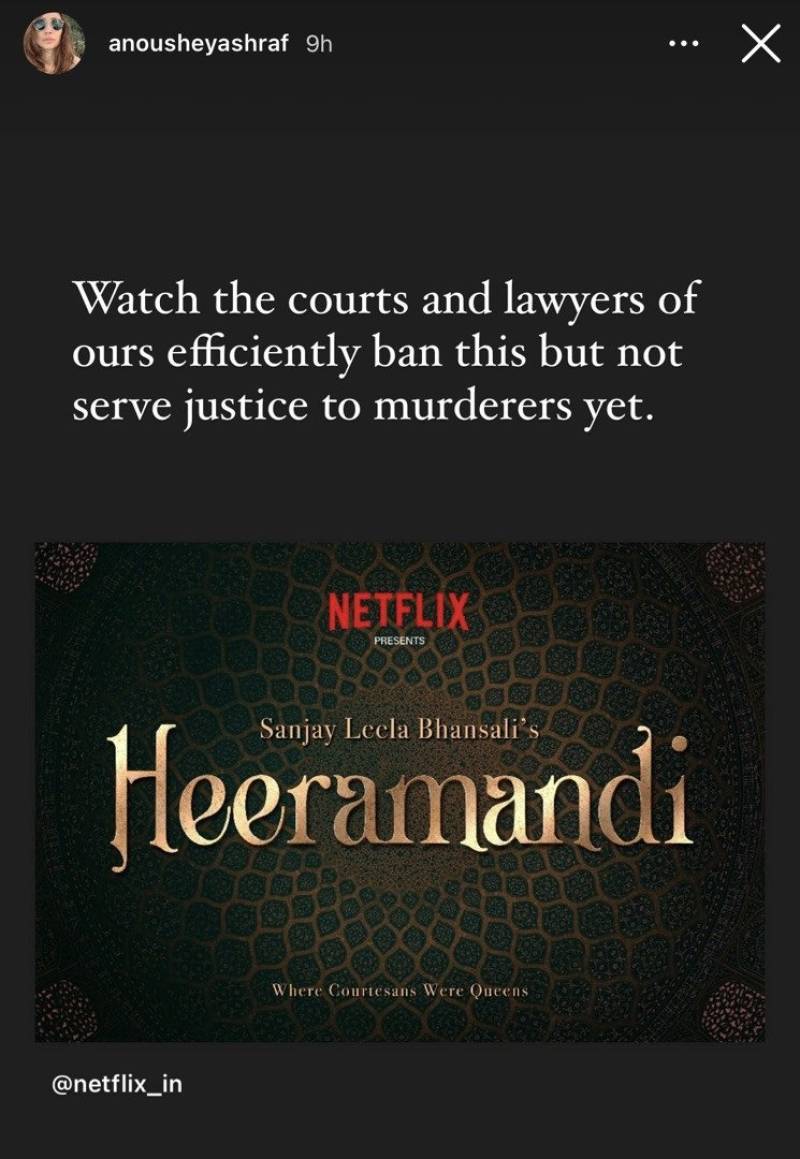 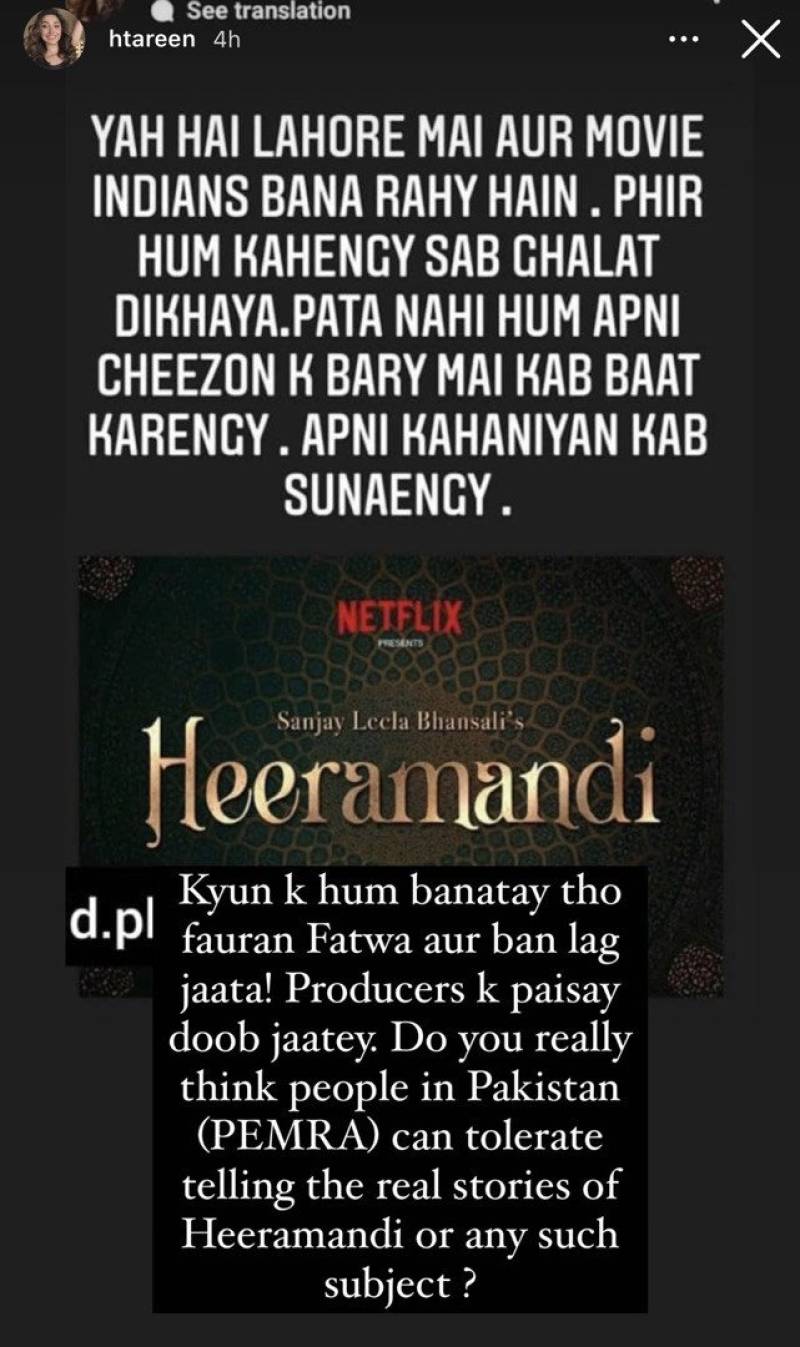 Despite no official confirmation, the rumour mill is abuzz that actors Sonakshi Sinha, Huma Qureshi, Nimrat Kaur, Sayani Gupta and Manisha Koirala will be acting in the show.

Earlier,  Aishwarya Rai Bachchan, Alia Bhatt, Deepika Padukone and Madhuri Dixit-Nene were speculated to be in the lead roles.

Bhansali is heading two mega projects that are female-oriented. While Heera Mandi based web series deals with the hidden cultures of the red-light area in the walled city of Lahore, Alia Bhatt's Gangubai Kathiawadi narrates the tale of Madam of Kamathipura.