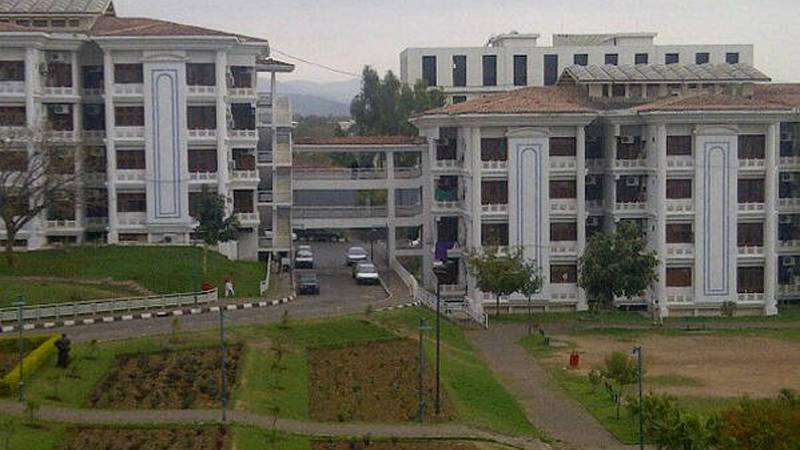 ISLAMABAD – A woman lawmaker of Pakistan says she has been bitten by a rat inside her room at Parliament lodges.

Shahida Rehmani of Pakistan Peoples Party told local media that the government residences for Parliamentarians are infested with rodents as they keep scurrying around the place.

Rehmani, who was elected to the National Assembly on a reserved seat for women, was sleeping in her room at the lodges when a rodent bit her. “I have to get the injection following the rat-bite that caused bleeding,” she said while speaking with press reporters outside the Parliament House.

On the complaint of mismanagement in the Lodges, Deputy Speaker National Assembly Qasim Suri directed the Capital Development Authority Director to control rat infestation there.

In 2018, a survey revealed that some 50,000 rats had been roaming freely at the Parliament Lodges, cafeteria, Prime Minister’s House, and President House.

LAHORE – A family enjoying time in a posh society of Punjab capital received the shock of their life after being ...

Bite from squirrels, mice, and weasels can cause rat-bite fever, which can be detected with symptoms like fever, muscle pain, swelling of lymph nodes, ulcer at the wound, and skin rash.