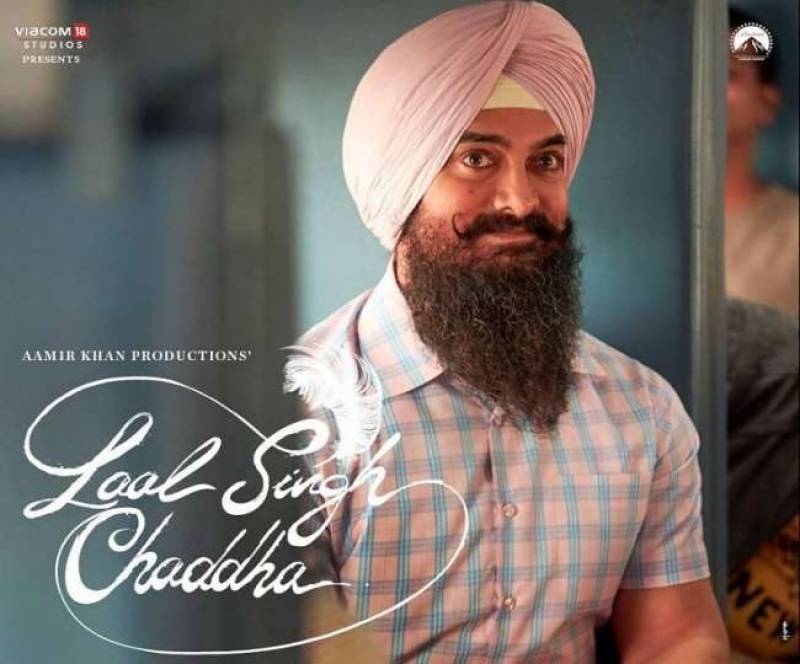 LAHORE – It’s been three years since Pakistan banned the screening of Indian films in the country’s cinemas amid tensions between the two sides over the occupied Kashmir region.

Meanwhile, rumors were rife about the possible release of Laal Singh Chaddha, in Pakistan.

Reports in local media suggest that the much-anticipated movie is being globally distributed by Paramount Pictures and Cinepax Media group will import it to Pakistan.

A senior official of the Cinepax told a Pakistani publication that they have applied for a No Objection Certificate with the Information Ministry and said the film will be released If they get the required permission.

An official of the Federal Information and Broadcast Ministry clarified that no Indian film will be released in the country, saying Aamir Khan’s project is an Indian film, and following our policy, the Ministry did not issue any NOC for the release of Indian film in Pakistan.

Laal Singh Chaddha is a Hindi adaptation of the 1994 Hollywood film The Forrest Gump which was based on the 1986 novel of the same name.