Miss Universe will allow married women and mothers to compete 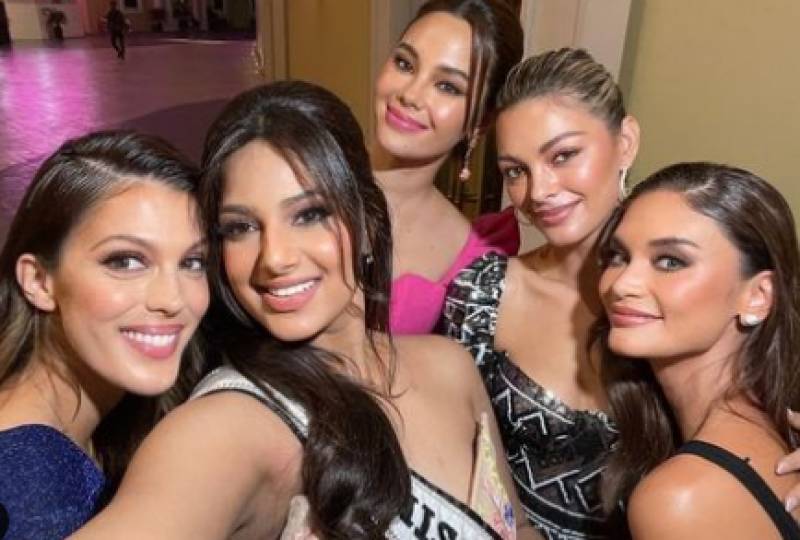 Miss Universe competition is finally embracing inclusivity after over seven decades, allowing its pool of contestants to expand. Previously, the beauty pageant had strict rules for the applicants but now it changed its tune allowing women who are married and have children to compete, as well, after a historic change.

Starting next year, the 72nd pageant will no longer only select single women, aged between 18 and 28, and bacherlotte or having children. There are no clarifications on the age bracket changing just yet.

According to an internal memo seen by The National, the organization said it has "always strived to evolve with the times and the latest decision was the natural next step. We all believe that women should have agency over their lives and that a human’s personal decisions should not be a barrier to their success,” the memo read.

Josh Yugen, the national director of Miss Universe Bahrain, also issued a comment on the matter saying, “The Miss Universe Organisation is always the greatest and most innovative platform of its kind and now it will be more inclusive and welcoming to mothers and married women. For me, this is aligned with what I have been fighting for — breaking stereotypes and unlearning the stigma that the old society has forced on us from many many decades ago.”

Last year, the ever-evolving contest saw Miss Bahrain Manar Nadeem Deyani make history by walking the swimsuit round in fully-covered sportswear. Although the crown went to Miss India Harnaaz Sandhu, 21, at the event held in Eilat in Israel, the show's producers realized that it is time to include all and everyone.

Preliminary pageants are taking place for Miss Universe 2022 which is scheduled for later this year.