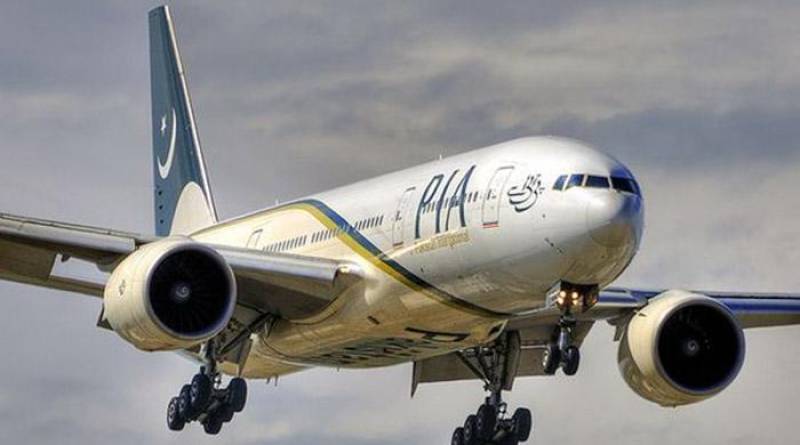 ISLAMABAD - Pakistan International Airlines on Friday slammed media reports suggesting the ATR-42 aircraft which crashed in Abbottabad was faulty and not airworthy.

In a statement issued here, the spokesman said, these reports are mere speculations which may mislead the public into drawing wrong conclusions. The spokesman clarified that both engines of the aircraft were fully operational at the time of takeoff from Chitral and that the problem developed during flight.

“Media reports suggesting that there was some known defect in the aircraft before its last flight are also totally baseless. It defies common sense that pilots and engineers would fly an aircraft that does not meet safety standards, and risk their own lives,” PIA spokesperson Danyal Gilani said.

“The whole incident is being thoroughly investigated by Safety Investigation Board (SIB), which is an independent body working under the Aviation Division.”

“All items recovered from the site, including cockpit instruments, are part of the evidence and may give valuable insights about the cause of the accident, but cannot provide conclusive evidence in isolation”, the spokesman added.

The spokesman said public should rest assured that SIB is under instructions from the Prime Minister that a detailed, independent and transparent inquiry be carried out and truth should be brought out and shared with the people in the shortest possible time.

“Media is requested to wait till the investigation process is completed and refrain from drawing any premature conclusions.”

“It is pertinent to mention here that ATR 42 and 72 (more than 1200 aircraft built) use engines manufactured by one of world’s most reliable engine manufacturers, Pratt & Whitney, which has provided more than 13,000 commercial engines to a range of aircraft manufacturers including Boeing and Airbus since 1925, in addition to providing more than 7300 engines for multiple military aircraft”, the statement said.-Online