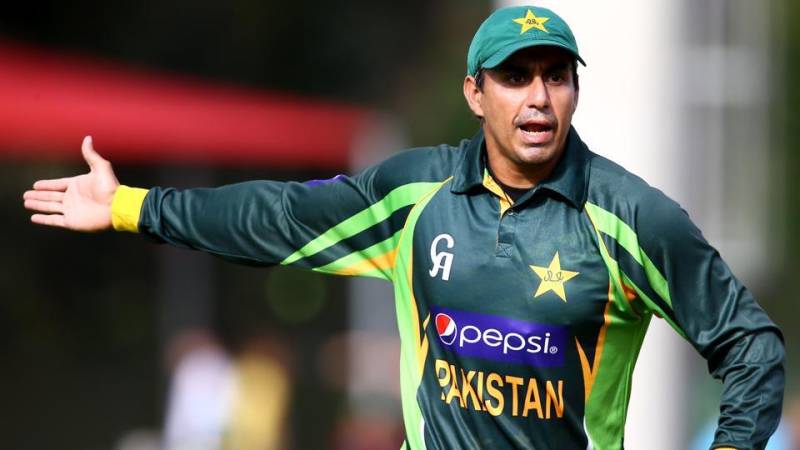 LAHORE - Pakistan batsman Nasir Jamshed has been banned from cricket for one year over non-cooperation with the board in the ongoing Pakistan Super League (PSL) spot-fixing probe.

A Pakistan Cricket Board (PCB) tribunal handed down the punishment after finding Jamshed guilty of violating its code for “obstruction and non-cooperation” in the spot-fixing case on Monday.

However, the ban will effectively end in February 2018, as the left-handed opener has been provisionally suspended for the past 10 months.

The PCB has been conducting a long-running investigation into corruption in the Twenty20 Pakistan Super League and believed Nasir to be the main character of the scandal that rocked country's cash-rich event in 2017.

However, he can file an appeal against PCB’s decision. Islamabad United's batsman Sharjeel Khan was also banned for five years, with two and a half years of his ban suspended.

All-rounder Mohammad Nawaz and seamer Mohammad Irfan have also been sanctioned as part of the inquiry after they failed to report suspicious approaches.

A number of other players have also been questioned or suspended while the inquiry is carried out.