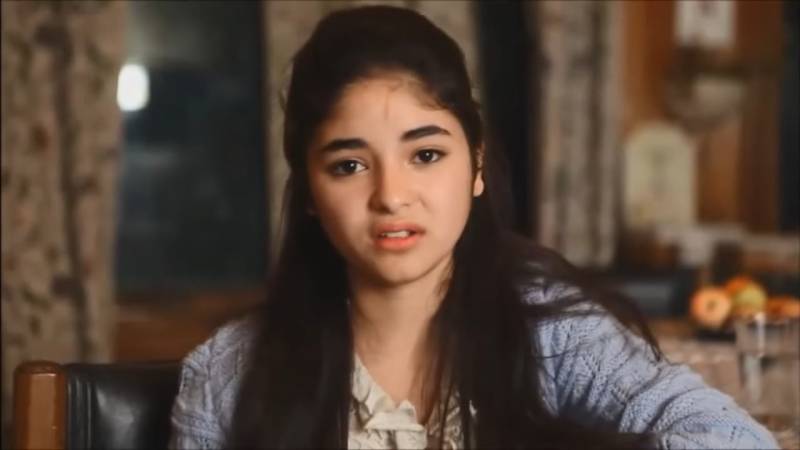 MUMBAI - The accused man for allegedly molesting the 'Dangal' actress on her flight has been arrested by the police. Zaira, in a disturbing video on her Instagram, related the incident of a middle aged man repeatedly moving his foot up and down her neck and back.

Zaira Wasim, 17, claims she was molested on a flight from Delhi and Mumbai today morning.She said a "middle-aged man" ...

A case under the POCSO (Protection of Children from Sexual Offences) Act and Indian Penal Code Section 354 (assault with objective of insulting a woman's modesty) was registered against Vikas Sachdev (the accused). The POSCO act was invoked since Zaira is a minor (17 years old).

However, the accused has now told his version of the story which is completely different from Zaira's. The man (Vikas) has said that he apologized to Zaira after his leg 'unintentionally' touched her shoulder.

The wife (Divya) of the accused also supports his statement saying, "My husband was coming home from Delhi. His mamaji (maternal uncle) had passed away and he was not in the right frame of mind. He was feeling very low and asked for a blanket. He wanted to sleep. I am shocked at (the actor) allegation. The police have taken my husband into custody."