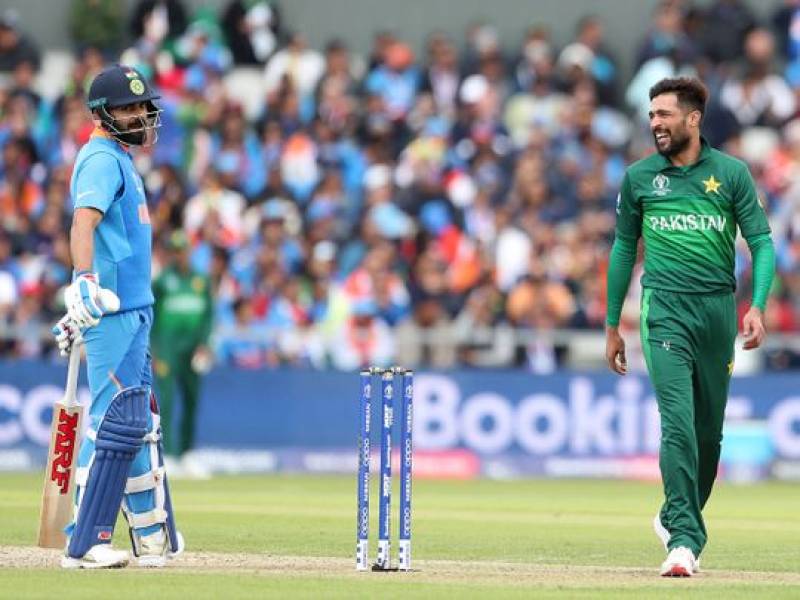 LAHORE – Pakistan Cricket Board (PCB) on Friday announced its plans for their upcoming Future Tours Programme (FTP) cycle of 2023-2027 and the board is not looking for a series with India as reported by a local media outlet.

It seems like millions of cricketing fans will now be deprived to see arch-rivals Pakistan and India competing against each other in a series but they can still play matches in ICC Cricket World Cup, T20 World Cup, and Asia Cup.

The neighbouring country will not be awarded any media rights as well, the Geo News reported.

There has been no bilateral series between the two traditional rivals since 2007.

LAHORE – The Pakistan Cricket Board (PCB) confirmed on Wednesday that Proteas will travel to Pakistan early next ...