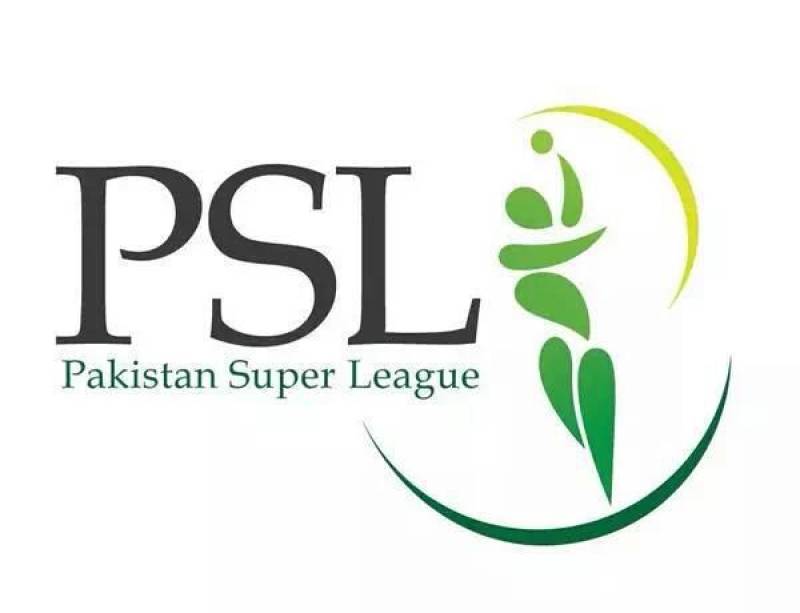 The match between Quetta Gladiators and Islamabad United will be played in the eleventh Twenty 20 for Pakistan Super League 2016 here on Thursday at Sharjah International Cricket Stadium.