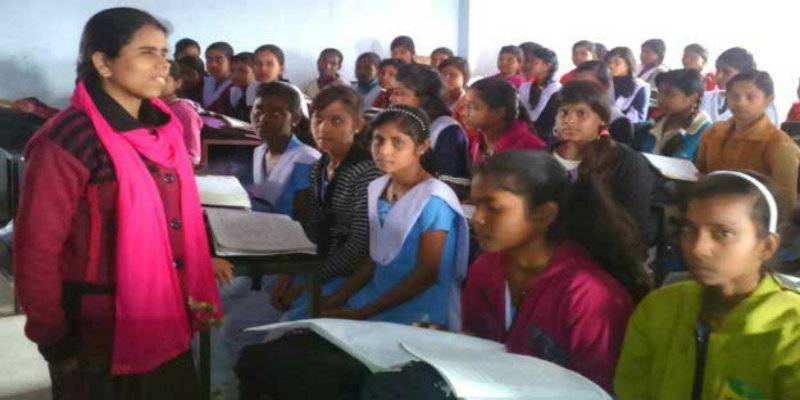 While pursuing her B.A, Nafees Tareen, who is suffering visual disability, from India’s Jharkhand had expressed her desire to read Holy Quran but none of the masters showed eagerness to help her as she was blind, the BBC New Hindi reported.

Later, a person identified as Hafiz Mohammad Taslim agreed to teach her Quran. While reading Quran she developed the intention of writing the Quran in Braille language to assist other blind people. 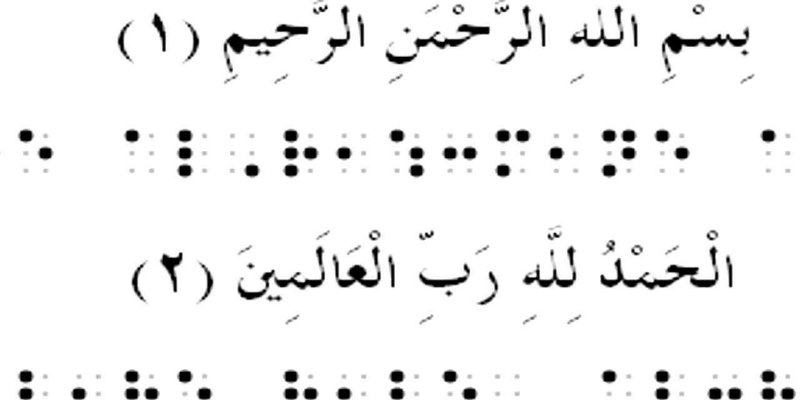 It took Nafees three years, from 2005 to 2008, to complete the Hindi translation in Braille. After completion of Quran it took a lot of time to rectify the errors.

She narrated that those who are even not interested in teaching her Quran had misguided her father saying how a blind woman can learn or write Holy Quran.

She is now hoping some Muslim Trusts and Organisations may come forward to help her publishing Quran in Braille language. 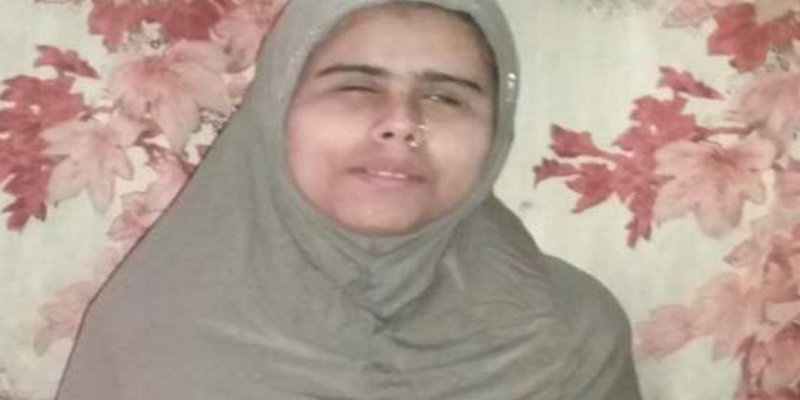 Muftis from Bokaro appreciated her work and confirmed the Quran without errors. Imam of Ghous Nagar Masjid, Bokaro had said that we have confirmed every chapter starting from Surah Al-Fatiha till the ending chapter Sura Al-Naas hearing verbally from Nafees in a complete one year. 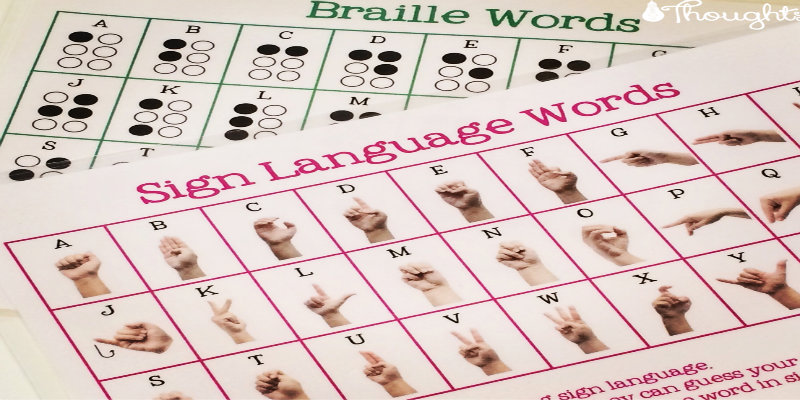 Braille is a writing system which enables the blind and partially-sighted people to read and write through touch. It was invented by Louis Braille (1809-1852), who was blind and became a teacher of the blind.

In recent years, the Holy Quran and religious books have been printed in Braille to help the visually-impaired Muslims read the texts with ease.