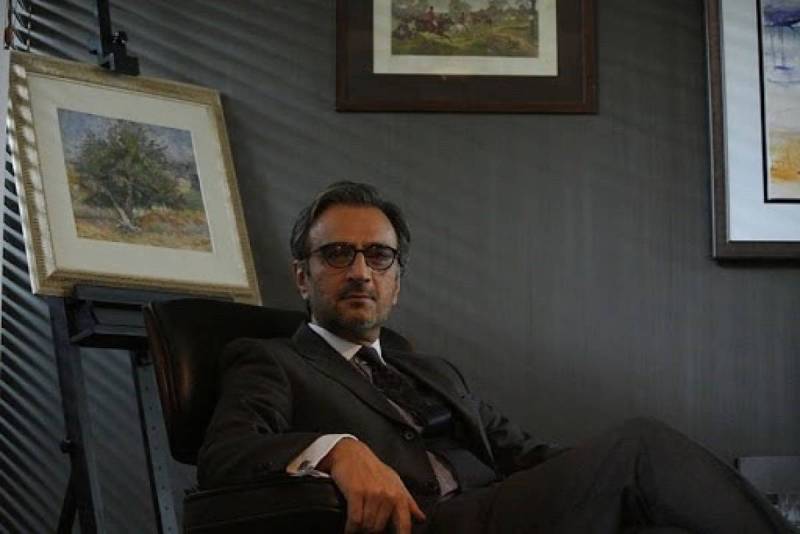 LAHORE – The local dealer of Porshe Pakistan in the provincial capital has been booked by police for allegedly defrauding clients.

The complainants alleged him for getting the advance amounts against new vehicles. At the moment the customers are failed to get their money back, neither have they received the committed vehicle.

According to the FIR, Bokhari had received hundreds of million in advance while giving time for the delivery of the vehicles.

Later, the accused told them that he could not deliver the cars and the clients could take their money back. He then gave them cheques for the amounts they had initially deposited with him.

Afterward, the complaints were submitted to different police stations as the cheques were bounced.

A customer speaking to a media outlet said Bokhari told me to wait for a month and a half and I agreed with him. He added that on the promised date, Bokhari told him that he could not deliver the vehicle because of the Covid-19 lockdown.

Meanwhile, Porsche Pakistan has issued a clarification saying the reports about its CEO owing car booking money to anyone are false and all the registration money was received in the account of Performance Automotive Pvt Ltd (Porsche Pakistan) on behalf of Porsche AG as their appointed representative.

The clarification also states that Porsche AG was refusing delivery of the vehicles to Pakistani customers for two years.

LAHORE – Porsche Pakistan has issued a clarification saying the reports about its CEO owing car booking money to ...