Dania Shah's family reacts to her marriage to Aamir Liaquat 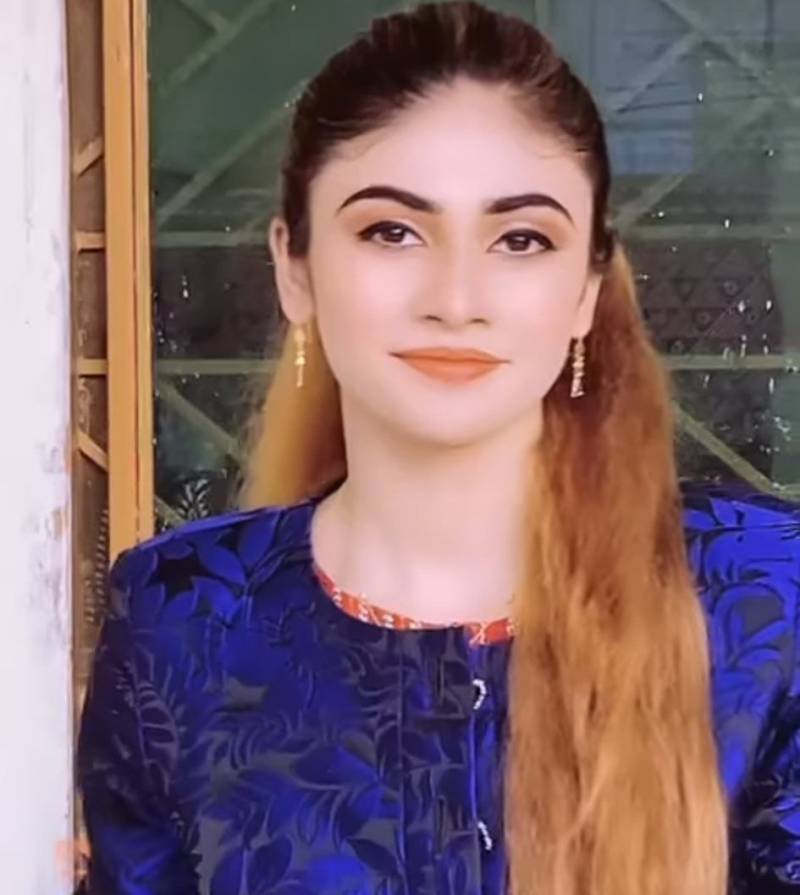 As Aamir Liaquat and his third wife Dania Shah continue to make headlines in the mainstream Pakistani media and trigger a meme festival on social media, more information has come to the fore about Dania’s family background.

The first thing is that Dania is not a “Syeda” as claimed by Liaquat in his announcement about his third marriage. She is the daughter of Malik Mukhtiyar Danwar. However, her mother has taken divorce from Danwar and married Pir Shahzad. Maybe that is the reason Dania mentions “Syeda” or “Shah” with her name.

Talking to the media, Dania’s father Malik Mukhtiar Danwar said she is his daughter and he is happy about her marriage to Liaquat. He wished the couple a long and happy life together. He rejected Dania’s claim outright that she is a “Syeda”. Since she is now off to her in-laws so she can call herself Syeda or anything, he said.

In a TV interview, Dania's mother prayed for a bright future for her daughter and son-in-law. She said: “I pray that my daughter and Aamir Liaquat live happily forever. May Allah keep them safe and bless them with happiness.”

Dania’s grandfather Malik Nazar Danwar said his family was happy about the marriage. He said that Liaquat came with his driver, got his nikah solemnized here and left with Dania. He said some of his family members would attend Liaquat and Dania’s valima in Karachi, but he didn’t know the date for the valima.

Moulvi Mohammad Qasim from Danwaran village said he solemnized Liaquat and Dania’s nikah on January 5 this year. He said the groom’s name as mentioned on the nikahnama is Muhammad Aamir.