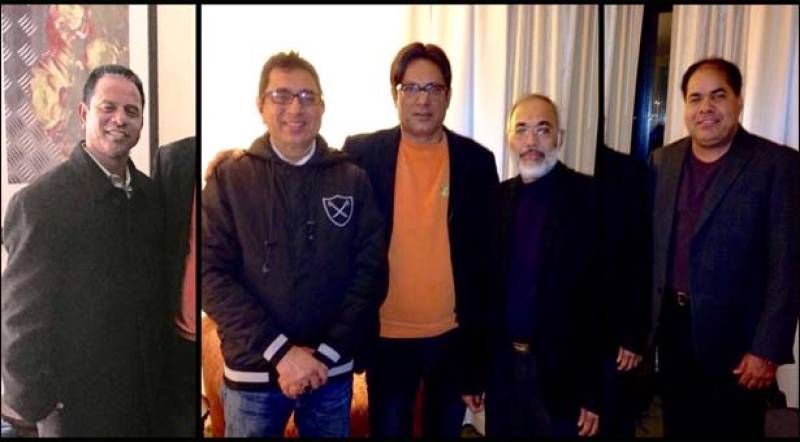 He was talking to media after his show he said, in comparison to the Indian film industry, Pakistan is far ahead in the field of comedy.

Afridi said that the Pakistani artists are making the name of their country very popular in foreign countries. “Although I was invited to several programs but I couldn’t take part in many of them due to visa issues” he added.

He thanked American people for the warm welcome they offered him on his arrival.