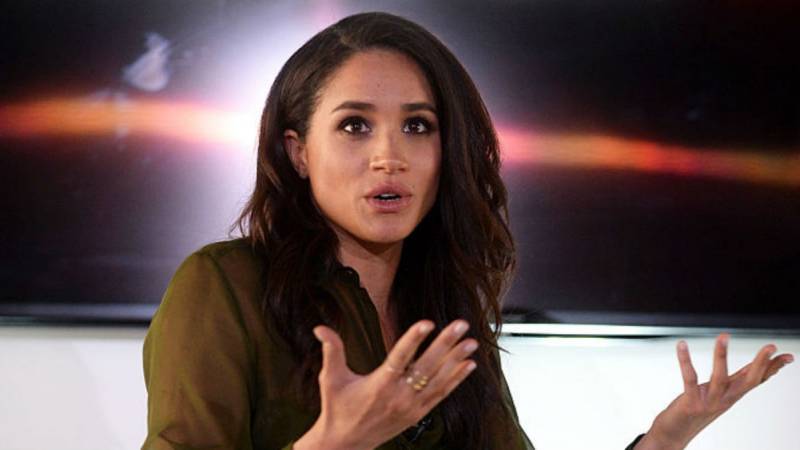 In a source from the palace, it was stated: "Ms. Markle is grateful to everyone who has followed her social media accounts over the years. However, as she has not used these accounts for some time, she has taken the decision to close them."

However, this will not be the end of us seeing Meghan Markle on social media. Just like Kate Middleton, the accounts of her life (as she becomes a Royal) will be featured on Kensington Palace's official account.

The senior members of the Royal family do have official Twitter and Instagram accounts, which are usually run by the social media teams and seldom have personal tweets and posts ( like Duke of York who signs 'AY' when he tweets himself).