The Real Estate magnate and philanthropist passed away, at the age of 85, in Karachi last week 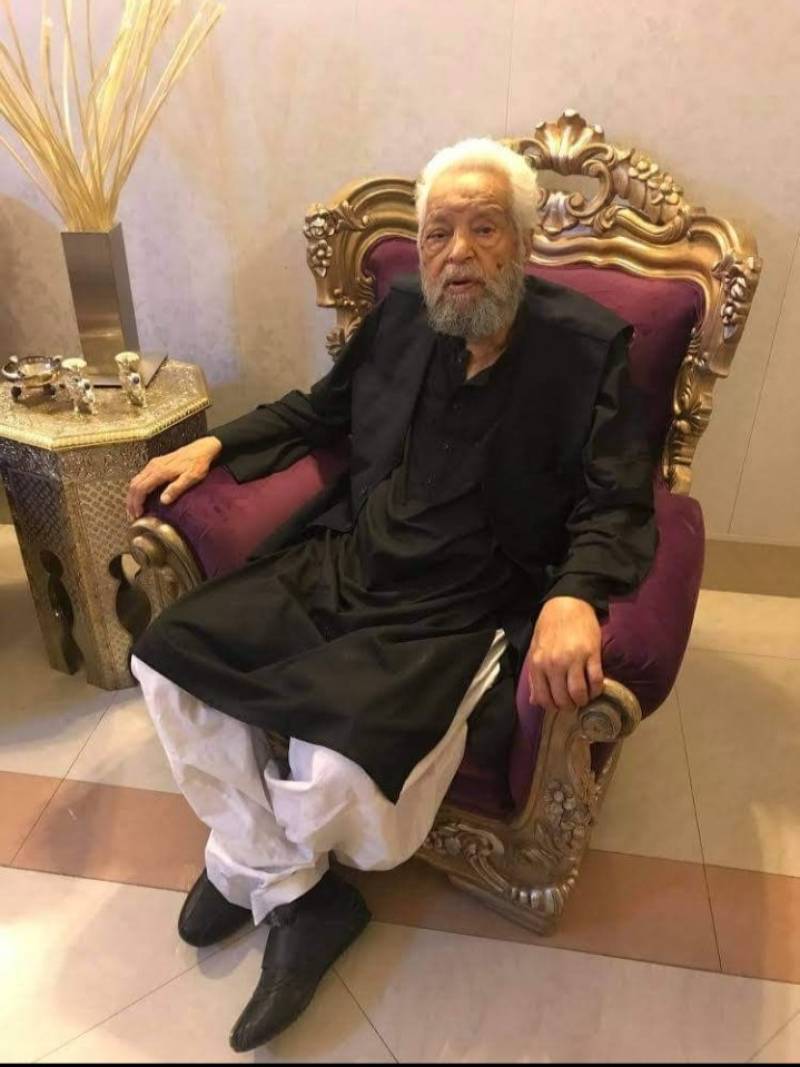 KARACHI – Seth Sheikh Abid Hussain, one of the richest men in Pakistan, passed away on Friday in Karachi after a brief illness. The 85-years-old leaves behind three sons and three daughters. He was said to have been in grief ever since his son was shot dead by a security guard on an indiscriminate killing spree in 2006.

The reclusive Seth Abid remains an enigma for most people as he did not like the spotlight and remained quite a mystery for most of his life. One of the reasons is that he was one of the biggest gold merchant in the world between the 50s and 80s, ending India’s reign in the business. His smuggling network grew across the world with its main nodes in Karachi, Delhi, Dubai, and London. He was dubbed the ‘Gold King’ by the international media in the late 50s. The title remains his to date.

No one knows about the early days of the enigmatic billionaire. All we know is that he was born in the outskirts of Kasur and travelled across the world, expanding his smuggling network and bringing back millions worth of gold to Pakistan. He always wanted to be known as the person who brought affordable gold for the poor of the nation. Seth Abid went for Hajj every year, in the process, making connections with the Arab sheikhs and expanding his smuggling network.

Whatever his faults, we know one thing – Pakistanis owe him big time. When Pakistan’s nuclear programme was still in its early stages, the United States (US) had put an embargo on the country's attempts to import a nuclear reprocessing plant. However, Seth Abid, who loved to be called a patriot, proved his point by smuggling the plant from France in a shipping container. 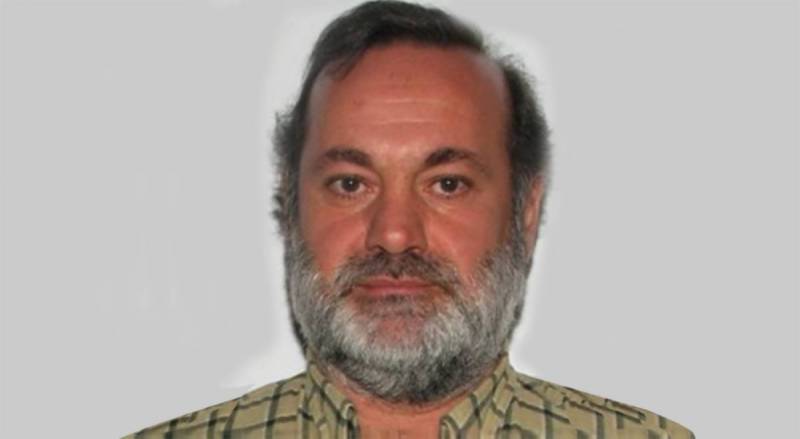 Seth Abid became an urban legend when Prime Minister Zulfikar Ali Bhutto launched a nationwide hunt for him and declared him Pakistan’s most wanted man in 1974. However, throughout his regime, Bhutto was unable to catch Seth Abid. In 1977, Seth Abid surrendered to General Ziaul Haq’s government and made a deal, donating generously to the Jinnah Post Graduate Medical Centre (JPMC) and the Abbasi Shaheed Hospital’s Burn Ward. In return, he was handed back his property that the Bhutto government had confiscated.

Seth Abid was a passionate philanthropist and donated generously to the greater good. He founded the Hamza Foundation for blind and deaf children and several other non-profit organisations. Prime Minister Imran Khan acknowledged his donations to the Shaukat Khanum Memorial Trust in his obituary tweet, saying that Seth Abid was one of the first donors to the cause.

The Seth became an urban legend especially after he had bought Javed Miandad’s bat from the famous Sharjah Cup for 500,000 (a lot at the time). Rumours of his wealth and how he used it became folklore. One rumour said that in Gen Zia’s tenure, the government had once run out of cash and Seth Abid paid the entire country’s public servants’ salaries. He was also said to have said that he would pay off Pakistan’s debt if his face would be printed on a currency note.

Later in the 1990s he also reportedly offered Pakistan to repay its entire debts if the government allows him to smuggle Pakistani centrifugal designs to other countries. This time Nawaz Sharif declined his offer.

The billionaire philanthropist had become increasingly reclusive since 2006 when his son, Hafiz Ayaz, was gunned down (in the Seth Abid-owned Airline Housing Scheme) by a security guard who had gone on an indiscriminate killing spree that left five people dead and six injured, including two teenage girls. Seth Abid was deeply hurt and depressed by the incident and according to his nephew Yasir Mehmood, he had never come out of grief since then. 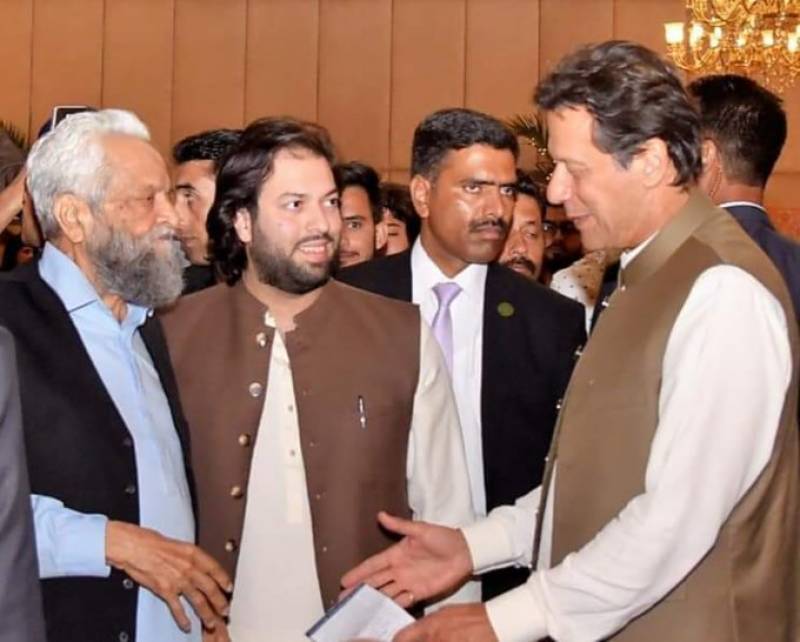 On his death, saddened Prime Minister Imran Khan extended his condolences and prayers to Seth Abid's family and shared that he was one of the early donors of Shaukat Khanum Memorial Trust (SKMT).