US to designate Yemen's Houthi movement as foreign ‘terror group’ 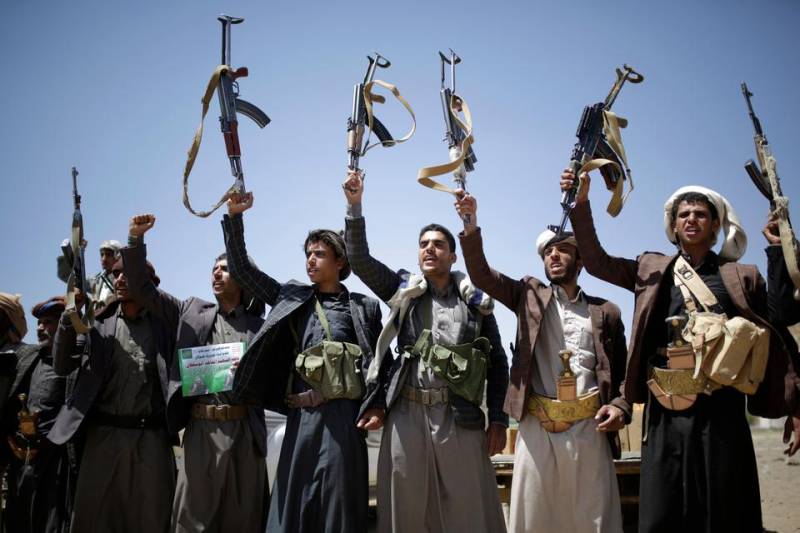 WASHINGTON – The United States is all set to designate Yemen’s Houthi movement as a foreign terrorist organization.

The designations are intended to hold ‘Ansar Allah’ accountable for its terrorist activities, including cross-border attacks threatening civilian populations, infrastructure and commercial shipping, Pompeo said in a statement.

He added that it has led a campaign that has killed many people, continues to destabilise the region and denies Yemenis a peaceful solution to the conflict in their country, he added.

The group controls much of areas in Yemen and is already under US sanctions.

But labelling as a terrorist group is expected to alert away outside involvements from carrying out many transactions with Houthi authorities, including bank transfers and buying food and fuel.

The Trump administration has been piling on sanctions related to Iran in recent weeks, prompting some Biden allies and outside analysts to conclude that Trump aides are seeking to make it harder for the incoming administration to re-engage with Iran and rejoin an international nuclear agreement.

Both the Houthis and Iran condemned the announcement on Monday.

RIYADH - The Saudi-led coalition fighting in Yemen has intercepted and destroyed an explosive-laden drone and a ...