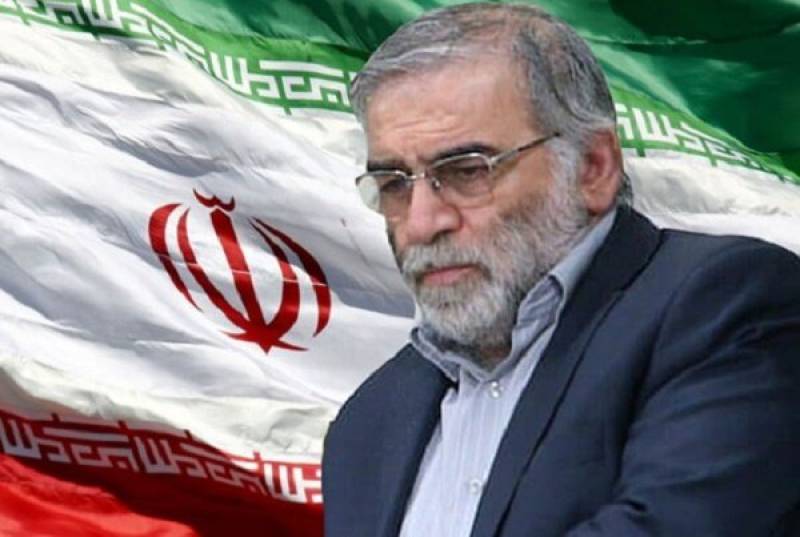 The ministry in a statement said that “armed terrorist elements” attacked the car carrying Mohsen Fakhrizadeh-Mahabadi, head of the Defense Ministry’s Research and Innovation Organization.

Reports said that the vehicle of the top scientist was intercepted with a blast on Mostafa Khomeini road and it followed by firing. Fakhrizadeh received bullet injuries and he was shifted to hospital for treatment but could not survive.

#UPDATE
More footage claimed to be of emergency units transferring Fakhrizadeh from the assassination site. pic.twitter.com/9HD0ChLZeo

No one has claimed responsibility of the attack but it happened at a time when the US and Israel have threatened to attack the Islamic country.

2/ Picture of the assassination scene of Mohsen Fakhrizadeh from state media pic.twitter.com/Y4KF5u5nGF

Iran’s Foreign Minister Javed Zarif in a tweet said that the terrorists have murdered an eminent scientist. He also hinted at involvement of Israel in the assassination.

The military adviser to Iranian Supreme Leader Ayatollah Ali Khamenei on Friday vowed to strike back the killers of Fakhrizadeh.

“We will strike as thunder at the killers of this oppressed martyr and will make them regret their action,” tweeted Hossein Dehghan, who is also a military commander.