The water wives of India: Farmers marry multiple women to carry water for them 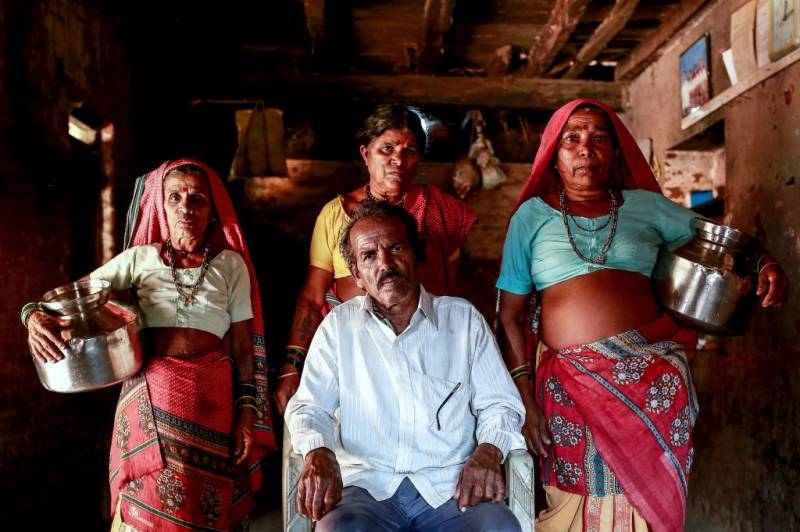 MUMBAI (Web Desk) - In some parts of India, water-carrying is so much "women’s work" that it is common practice for men to recruit water carriers to haul heavy buckets to and from distant wells by marrying them. 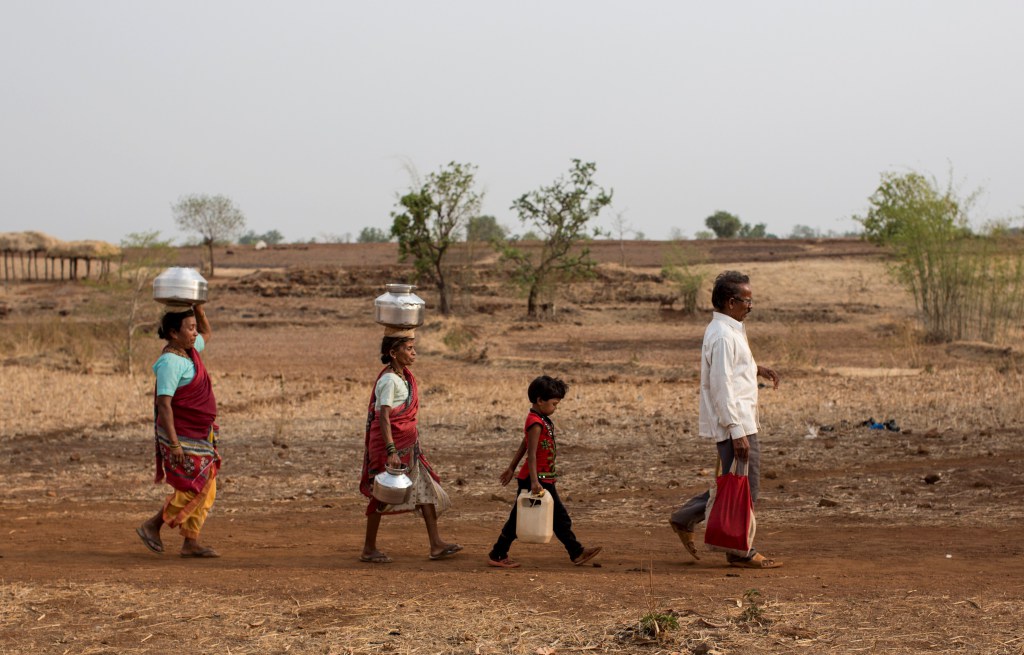 For years, men in the small, arid village of Denganmal in the state of Maharashtra, have taken multiple wives called "water wives" to get the job done, Quartz reported.
"I had to have someone to bring us water, and marrying again was the only option," Denganmal resident Sakharam Bhagat told of the time his first wife fell ill. 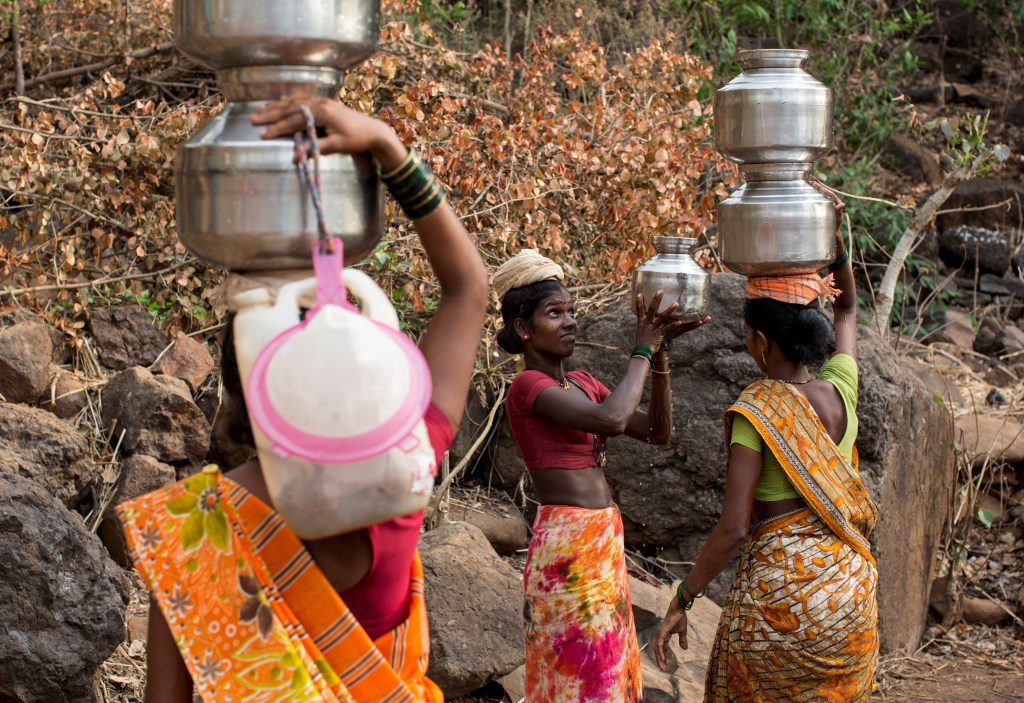 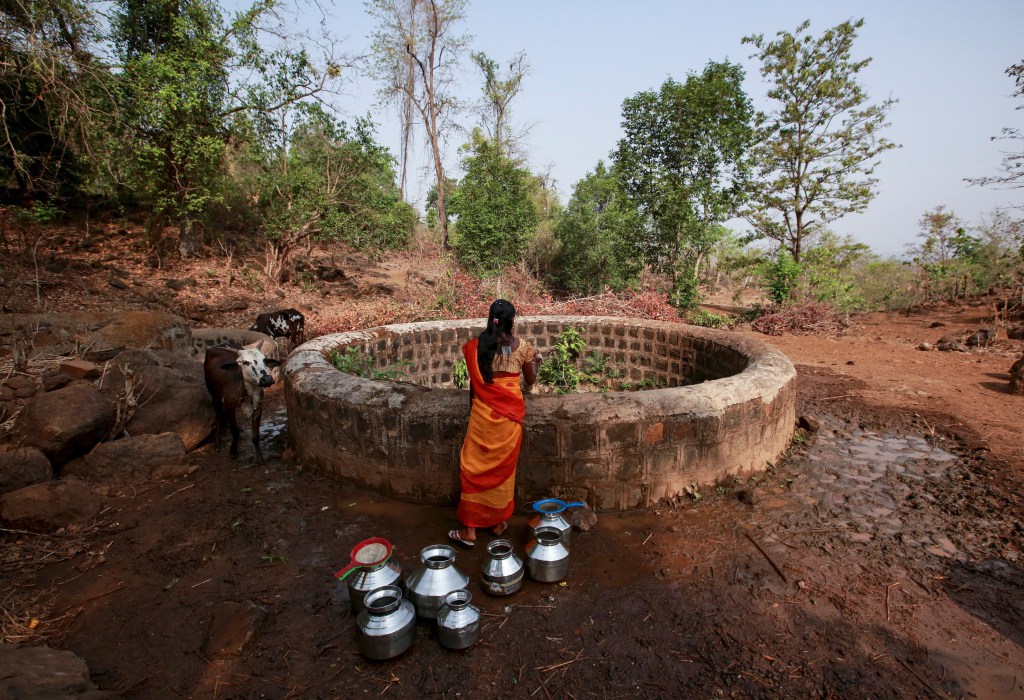 An estimated 19,000 villages ran dry in 2014, according to Indian government survey. Water shortages are common but deadly; in rural areas across India, more than 500 people died last week from heatstroke and dehydration.

And while polygamy here is technically illegal, it’s more dependable than cloud-seeding, a tactic recently introduced by desperate local officials to make up for the meager monsoon. 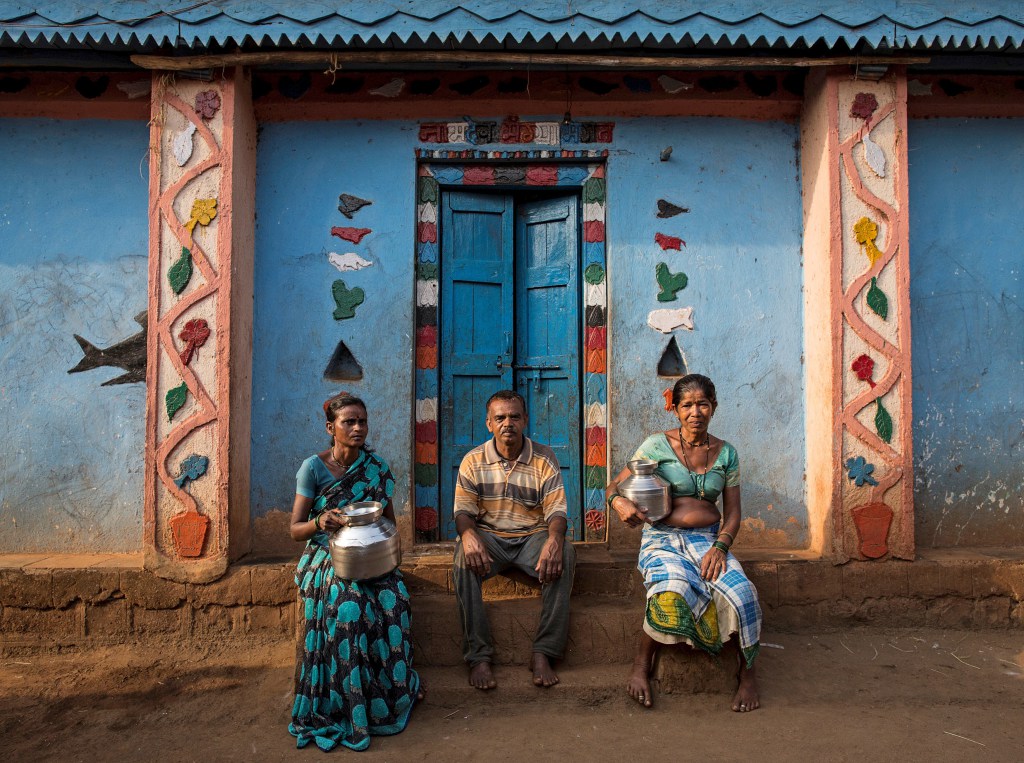 The gendered logic embedded within this survival tactic—that lifting and carrying is, in fact, women’s work—should come as no surprise.

From sub-Saharan Africa to Mongolia, three out of four homes without running water depend on women to bridge the plumbing gap. They walk miles to fill up buckets, according to this 2011 UN report.