Do you know why these restaurants SHUT DOWN in Lahore? 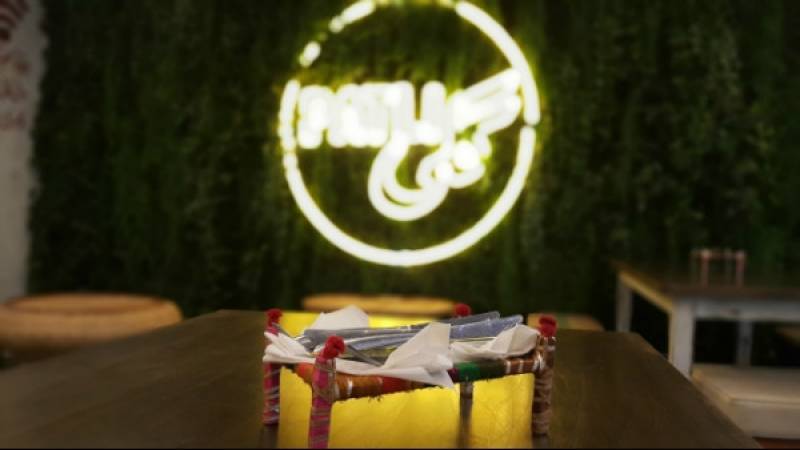 Lahore is known for its food places! But, it’s a sad scenario when a restaurant cafe shuts down especially on MM ALAM or adjacent roads.

Recently Kreams Cafe was shut down, locked since Eid. One representative told us that it was mostly empty so owners shut it down, and surmised that they would move to Packages Mall.  A few friends told us they have no plans to move to Packages, and someone on a food forum said they are under renovations and will reopen soon, which doesn't seem to be the case. 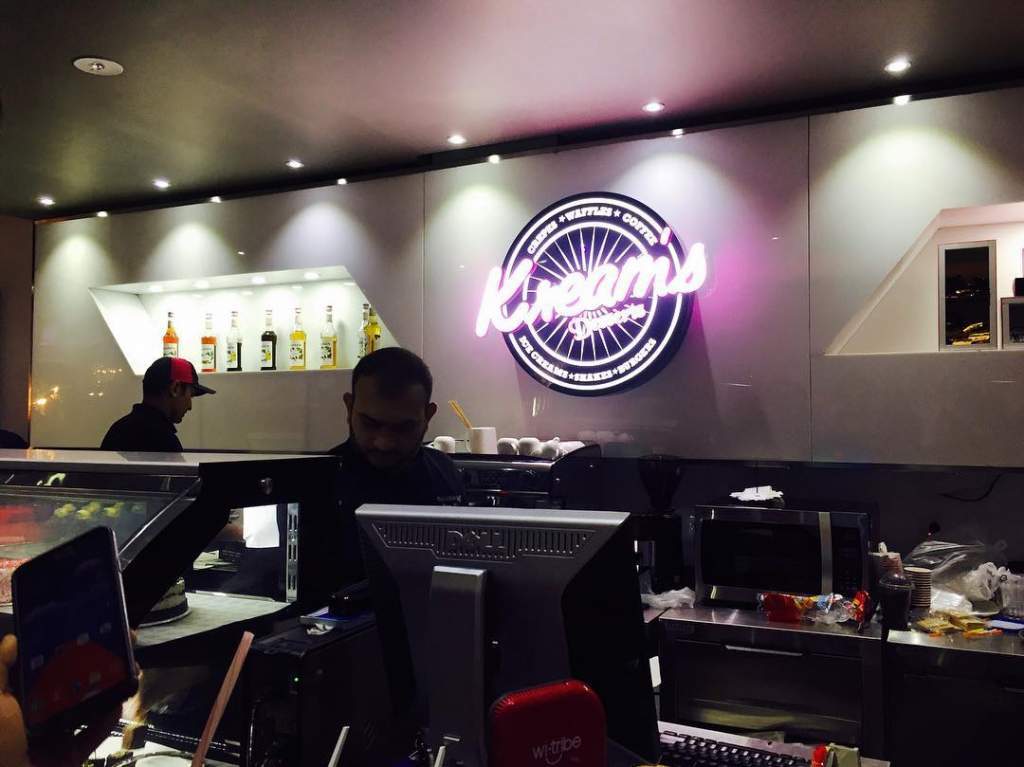 Experts say it's due to bad marketing decisions.  Their theory is that the owners have spent way too much on marketing through wrong mediums and in the end they had no option other than to close down.

However, we came across a very interesting fact. There are a number of cafe/ restaurants which have closed down recently, and they were all being marketed by a Facebook group called Foodies For Life. 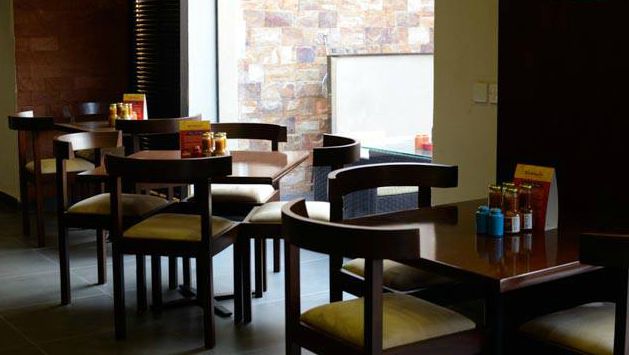 We are not against anyone but are they really jinxed:

Some more endangered cafe’s as expert say are HASHERY , Tierra Nostra , Cafe Backyard and East. We hope they stay and make the right marketing decisions!