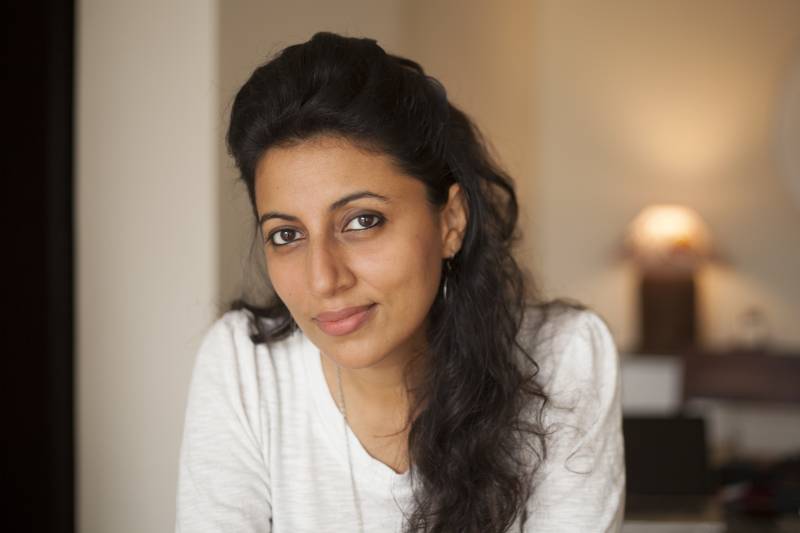 In the heart of Mumbai, the leading urban metropolis of India, single independent women are facing housing discrimination because of their status of being 'unmarried'.

‘Bachelor Girls' as labeled by the society, struggle to find homes amidst many biases, and question the idea of freedom for women in today's modern India.

"Single, independent and a woman, the words may sound new age and progressive, but clearly make the worst combination for a woman looking for an accommodation in India's leading urban city of Bombay. They are subjected to unjustified questioning and emotional trials, and have to compromise on the quality of accommodation. It is ironic how educated women leave their homes to formulate their individual identities only to face house owners and building societies shut their doors on them. It is surprising that in a modern India today, where on one hand we exalt ‘freedom’ of women, on the other continue to view women through the prism of being married’ and ‘unmarried, even in basic issues of housing! Through a series of thought provoking interviews, Bachelor Girls recounts stories of women, who are braving the challenges of their new lives, defying stereotypes, struggling and succeeding in their work spheres, but still looking for a home to call their own…"

Film maker and screenwriter Shikha Makan is a prominent ad- film director in India. A Masters in Psychology, from Delhi University, once jockeying on FM radio, Shikha's versatile skills in unfolding stories extend from film making to street & travel photography. Her short experimental film "Linger' was part of film festivals is 2011. She is also the founder of 'The Celluloid Project’ and an alumni of Japan Foundation's JENESYS program, hosted by the Ministry of Cultural Affairs, Japan.