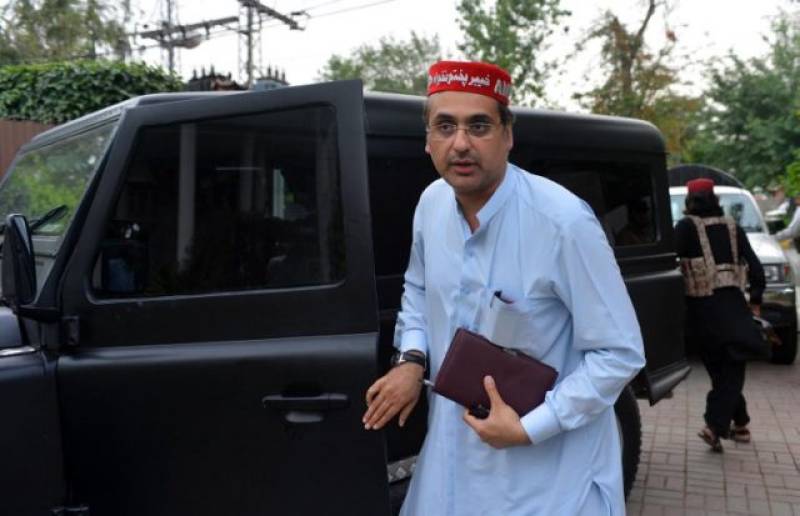 PESHAWAR - The Election Commission has delayed the elections for Peshawar’s PK-78, from where ANP leader Haroon Bilour was contesting.

According to the electoral body, polls will be held for the seat at a later date as elections are delayed for a seat when a contesting candidate dies.

The development came a day after a suicide bomber ripped through the corner meeting of Awami National Party (ANP), martyring 20 people including Haroon Bilour.

According to the Lady Reading Hospital, as many as 62 people were left injured in the attack that took place at Yaka Toot area of Peshawar.

This was the first major incident of violence ahead of the elections in Pakistan, though Haroon's father Bashir Bilour was also martyred in a suicide bombing, back in 2012.

The blast occurred as Bilour arrived at the stage to address supporters. Security was ramped up following the incident.

Haroon Bilour is survived by a widow and two sons. He will be laid to rest at 5 P.M today.