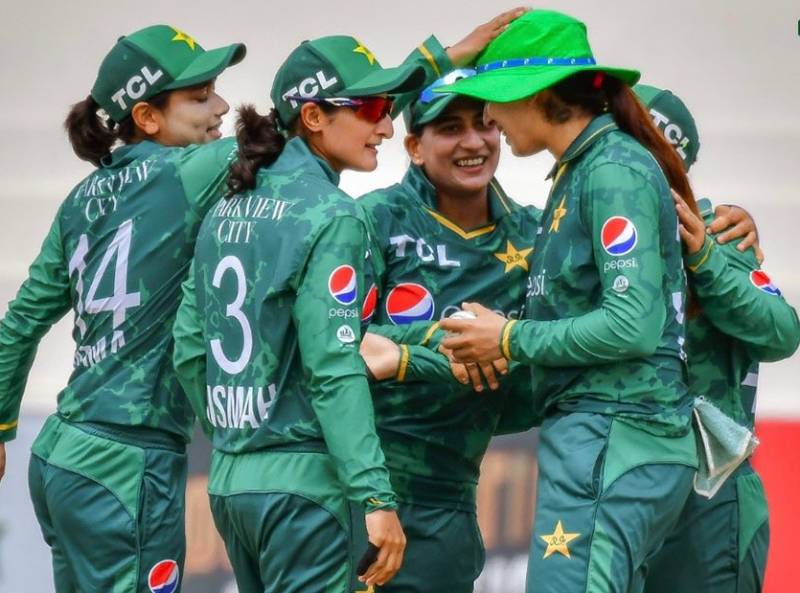 The Bismah Maroof-led team will fly out for Belfast via Dubai in the wee hours of 12 July (Tuesday).  The team took a two-day Eidul Adha break while preparing for their journey for the two events.

Pakistan will play their opening match of the Tri-Nation Women’s T20I Series against Australia at the Bready Cricket Club on 16th of this month.

The national team will play both Australia and Ireland twice.

The top two sides will progress to compete in the final. All seven tournament matches will be staged at the Bready Cricket Club.

After the completion of the tri-series, Pakistan will travel to Birmingham to take part in the Commonwealth Games. The green shirts are placed in Pool A alongside T20 world champions Australia, India and Barbados. Pakistan play Barbados in their opening match on Friday, 29 July.

Cricket matches during the Games will be staged at the Edgbaston Stadium, Birmingham.