Dia Mirza speaks up about ban on Pakistani artists in India 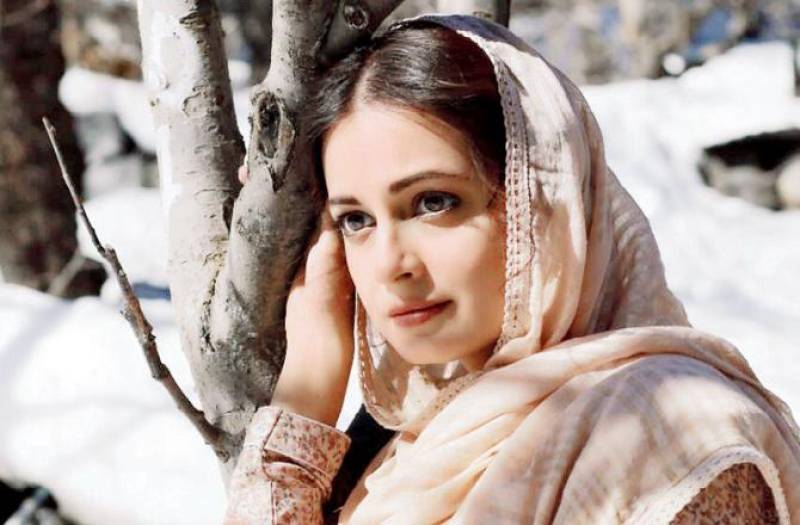 NEW DELHI- Bollywood actress Dia Mirza says that the ban on Pakistani stars working in India is detrimental to both parties.

Mirza, who plays a Pakistani woman in the web series ‘Kaafir’, spoke at the launch of the show in Mumbai. “Art always suffers at the hands of fear... but also art is also reunited and refuelled because of fear. I believe that these prejudices that have been imposed on us, not just take us away from our neighbours, it takes us away from ourselves,” Mirza said.

“And when we deny ourselves the opportunity to communicate and exchange. We are only expressing to the world how fearful we are.”

Pakistani artists were banned from working in India by the All India Cine Workers Association (AICWA) after an attack in Pulwama, Jammu and Kashmir, in February which resulted in the death of 40 Central Reserve Police Force personnel.

Directed by Sonam Nair and written by Bhavani Iyer, ‘Kaafir’ is set in Kashmir. It depicts the pressing times of the violence-torn Kashmir in the present day. 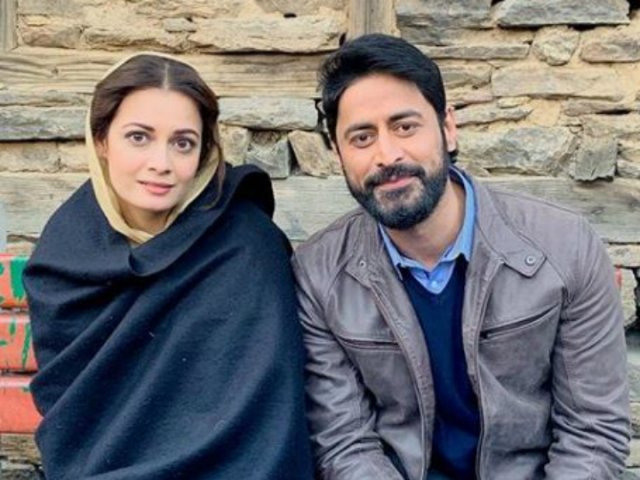 The story revolves around a Pakistani woman and her child who are held as prisoners and how a journalist tries to get justice for them. Dia Mirza plays the prisoner named Kainaaz Akhtar.

Kaafir, the new web series, is to be released by Zee5 on June 15.