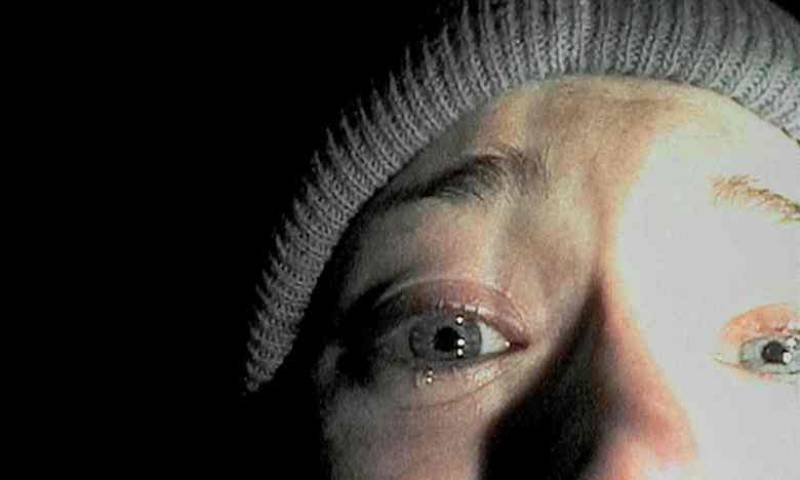 BALTIMORE (AP) — A video game inspired by the Maryland-based horror film “The Blair Witch Project” is expected to come to PCs and Xboxes in August.

The Baltimore Sun reported that the game was announced Sunday at a video game conference in Los Angeles. The game will draw on events from the 1999 film, with a release date of Aug 30.

The game is being developed by Layers of Fear creator Bloober Team and will be “based on the cinematic lore of Blair Witch.”

The Blair Witch Project is a found footage-style horror film from 1999; a direct sequel to the original film was released in 2016. Few details were given about the first-person horror game.

The movie was shot in locations in Maryland, including the town of Burkittsville. The film is a tale of a group of college students as they create a documentary in the Maryland woods about the legend of the Blair Witch.

According to the trailer, the game follows a detective’s search for a missing person amid supernatural occurrences.