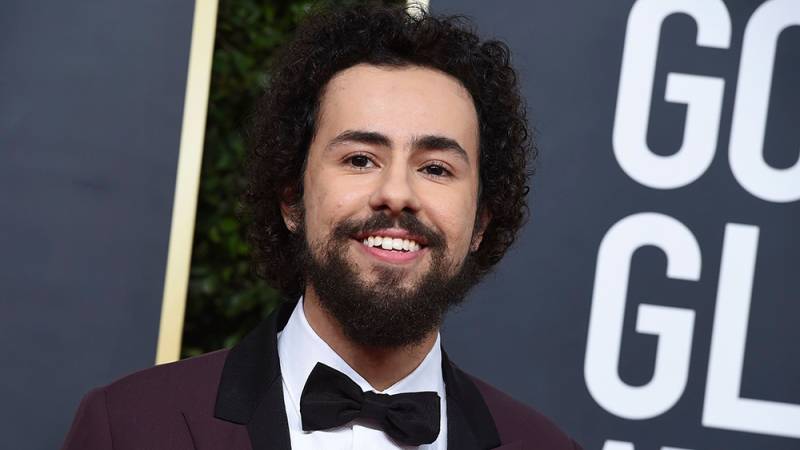 Congratulations are in order for Ramy Youssef as he celebrates his first trio of Emmy nominations for his Hulu comedy series Ramy. It is the first Muslim American sitcom to bag an Emmy nomination.

Youssef, has been nominated for outstanding lead actor and director, with an additional nod for supporting actor Mahershala Ali.

Created by Ari Katcher, Ryan Welch and Youssef, Ramy revolves around on a first-generation American Muslim, who embarks on a spiritual journey within his politically segregated New Jersey community.

The actor-director will be up against veterans Michael Douglas from The Kominsky Method, Eugene Levy from Schitt’s Creek and Don Cheadle from Black Monday.

Earlier this year, Youssef scored a Golden Globe for best performance by an actor in a television series.