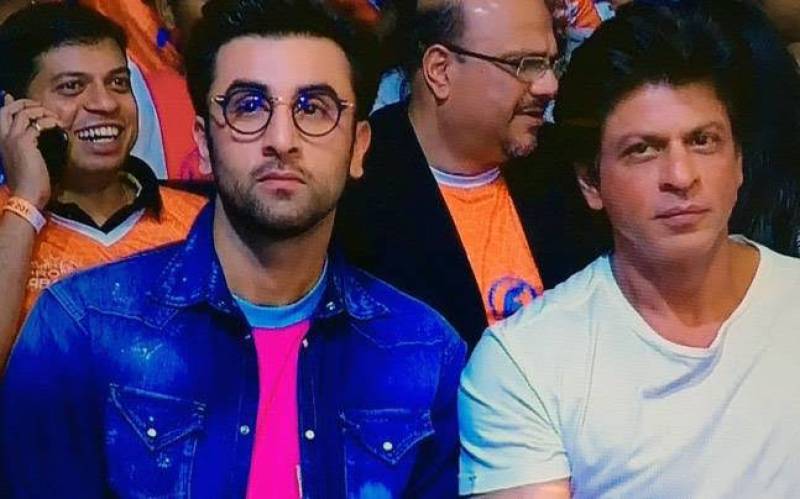 NEW DELHI- In 2017, producer Ritesh Sidhwani confirmed a third installment of the famous Don franchise is in the works. The first two installments of Don featured Shah Rukh Khan and Priyanka Chopra in lead roles.

According to multiple Indian publication, Ranbir Kapoor will replace Shah Rukh Khan in Don 3 which will be directed by Farhan Akhtar while SRK will star in Rajkumar Hirani's next directorial project.

Rumours suggest that SRK, who had been jittery about picking up right projects after the failure of Zero, has signed Hirani's next on dotted lines. It is being said that SRK will be producing the film under Red Chillies Entertainment.

It will be interesting to see both the Bollywood bigwigs swapping their directors. Will Ranbir be able to step into SRK's shoes as the suave crime boss and do justice to Don's character?

Are you excited to see Ranbir in the role of Don? Share your thoughts in the comment section below. Stay tuned for more updates!