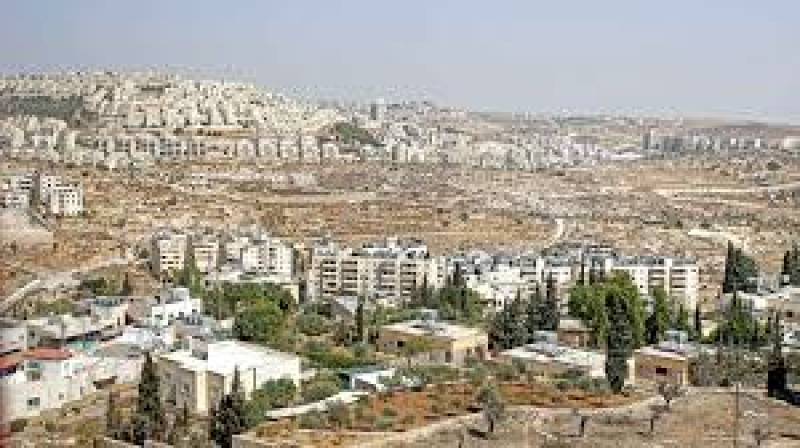 Speaking in a joint press conference with his Israeli counterpart Gabi Ashkenazi in Jerusalem, he said annexation would not be compatible with international law.

The annexation plan has come under harsh criticism from some of Israel's closest allies, including Germany, who say that unilaterally redrawing the Middle East map would destroy any lingering hopes for establishing a Palestinian state and reaching a two-state peace agreement.