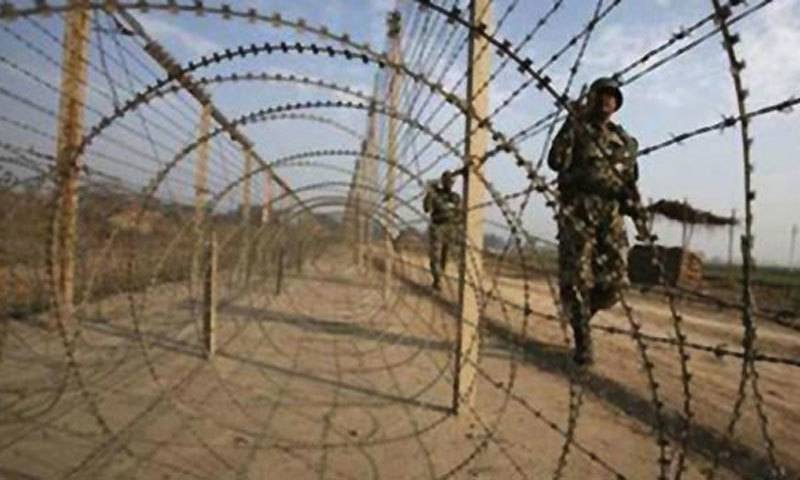 LAHORE – An Indian serviceman was killed after Pakistani troops responded to the fire by occupational forces in the Jammu and Kashmir region.

"A soldier lost his life in the line of duty late Wednesday night when Pakistani troops opened heavy fire in Tarkundi sector that runs along the Rajouri and Poonch districts. India retaliated strongly to the unprovoked firing and shelling by the adversary," Indian defence officials were quoted by the Indian media on Thursday.

Decades-long tensions in the region mounted in August when New Delhi revoked Article 370 of the Indian constitution, stripping the state of Jammu and Kashmir of its partial autonomy, before splitting it into union territories under the Federal government's control. Pakistan, which claims the Kashmir region and its citizens alongside India, has strongly condemned this decision.

RAWALPINDI – At least four civilians, including two women and two children got critically wounded after Indian ...

The report by Press Trust of India comes a day after Pakistani authorities summoned a senior Indian diplomat at the Ministry of Foreign Affairs to register strong protest over the ceasefire violations by the Indian occupation forces along the Line of Control (LoC) in Jandrot Sector.

The Foreign Office said that the diplomat was told that "such senseless acts are in clear violation of the 2003 Ceasefire Understanding, and are also against all established humanitarian norms and professional military conduct." "These egregious violations of international law reflect consistent Indian attempts to escalate the situation along the LoC and are a threat to regional peace and security," it added.